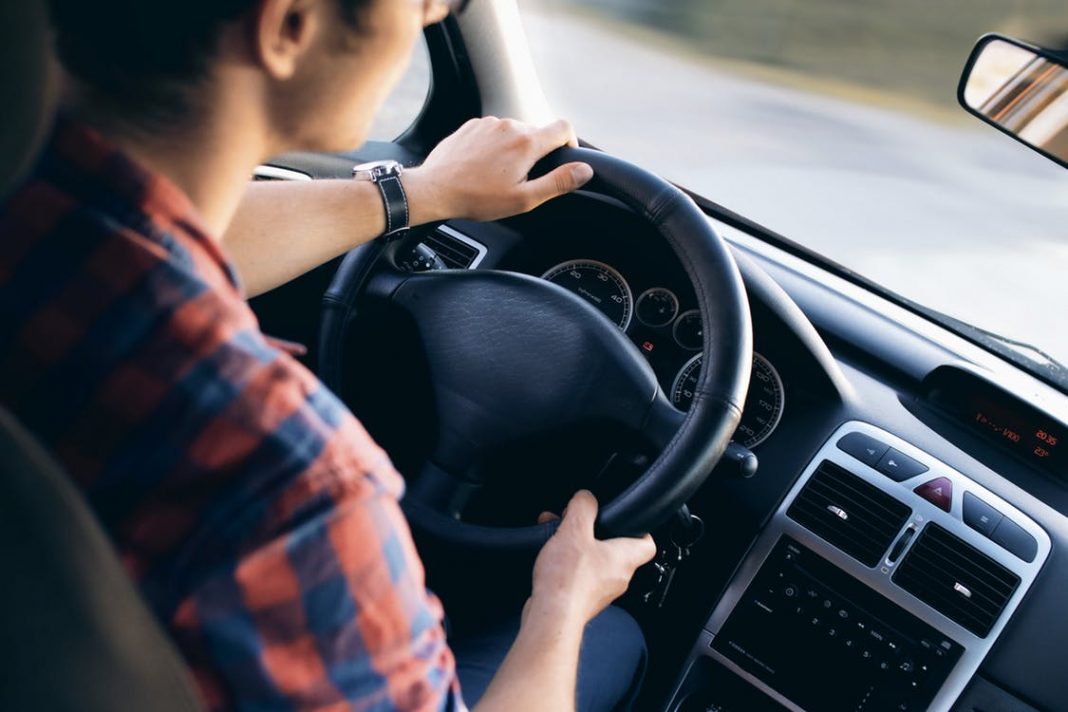 It’s well known that car insurance rates in Brampton are the highest in the province. Today the Ontario Liberals announced that they would lower insurance rates for Ontario drivers regardless of where they live.

“A re-elected Ontario Liberal government will lower auto insurance rates regardless of where you live. We will ban the practice of insurance companies charging higher rates solely based on a driver’s postal code. This effort will provide immediate relief for people living in places like Brampton and communities across the GTA. This will make driving more affordable for families. It’s a fair solution to a frustrating problem. With the Ontario Liberals, you won’t be penalized because of your postal code.”

In December of 2017, Ontario implemented the Fair Auto Insurance Plan, which included several initiatives. One of these was Risk Factor Review, which directed the Financial Services Commission of Ontario to review risk factors that insurers use to calculate drivers’ insurance premiums. Those factors included things such as geographic territories, and the aim was to ensure that people in certain parts of the province are not subject to unfairly high rates.