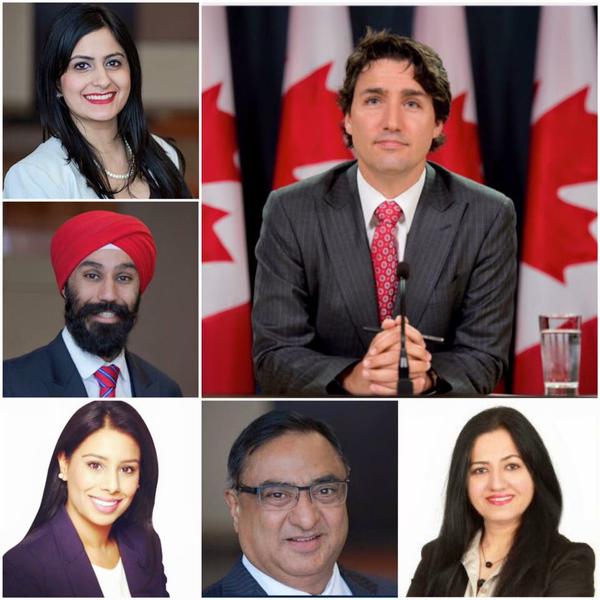 Bramptonians may now have a considerably louder voice in Parliament, thanks to the overhaul of our federal ridings.

The flower city will now have five MPs sitting in the House of Commons, compared to the four we had before the boundaries were redrawn. But technically it’s like gaining a seat and a half, considering the riding of Mississauga-Brampton South was shared between the two cities.

So by now you’re probably wondering what this all means. Five ridings, four ridings, one more seat, one and a half, what’s the difference?

Well, the last time federal riding boundaries were retooled was in 2003. And considering the explosion of population growth Brampton has seen over the past decade alone, more MPs from the city have been sorely needed.

We have the third largest population of any city in the GTA and we’re the ninth largest city in the country! So it’s about time we had more representation.

Thankfully, these new boundaries have provided Brampton the representation it needs, and the Conservatives losing all of Brampton’s seats to the Liberals in this last election shows that Bramptonians have also gotten the change they wanted.

So what’s the difference in terms of the physical riding boundaries? Well, the short version of it is that Brampton used to have 4 ridings, which included Brampton West, Brampton-Springdale, Bramalea-Gore-Malton, and Mississauga-Brampton South.

The results of this year’s federal election could mean great things for this city. The Liberals have made a number of commitments in their platform that could be of great benefit to Brampton, and also to young people in this city and across the country.

Brampton as a city and young people as a demographic have been largely ignored by federal politics in this country, and the issues affecting young people in Brampton are often ignored by our local politicians, too.

The Liberals address many of these issues in their current platform, and they are equally as important to young people as they are to Brampton. They include investment in transit, affordable housing, and creating better jobs and more opportunity for young people.

I think we can all agree that Brampton desperately needs a lot more investment in transit, housing, and our economy. But luckily, the results of this year’s election seem to spell great things for Brampton, especially when it comes to the massive investment in transit promised by the Liberals.

But while there may be a lot of good news for Brampton after this year’s federal election, I urge all Bramptonians to stay informed, engage their MPs, and not take this for granted.

Although much of the Liberals’ platform could be a windfall for Brampton, I have seen little to no mention of any Brampton-specific issues, even on the websites of the MPs who now represent us.

However, as part of their new platform, the Liberals have said that they want free votes to become a more standard practice.

This refers to MPs being able to vote freely, without being told how to vote by cabinet, meaning that, in theory, constituents should have more influence over their MPs. We need to hold them to this pledge and lobby them to vote for our best interests and to work on issues that are of specific importance to Brampton.

Don’t allow MPs to dictate the issues for you, and make sure they keep their promises. Hold their feet to the fire. Demand that they make your issues their own. Refuse to be ignored. Petition them, call them, email them, go to events and speak with them in person. Remember, they work for you.

But if we allow them to slack off, we will likely be ignored.

So let’s make sure that the influence we have gained in Ottawa remains strong and is truly representative of Brampton. 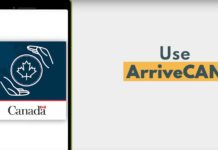 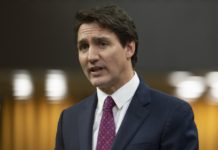 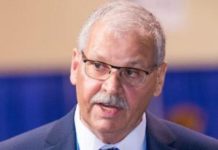 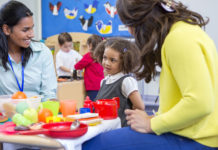 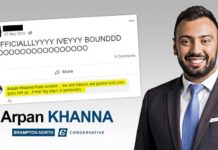 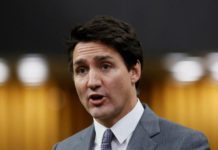 Time’s Up for Trudeau? 51% of Canadians want new leader before next election: NANOS Poll