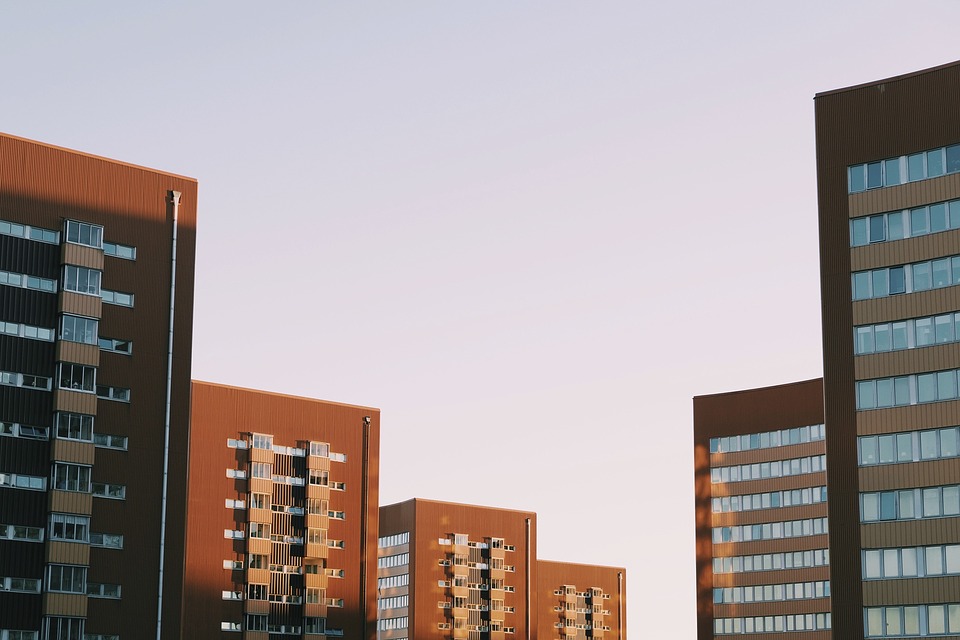 Over the years, the price of rent in Brampton has continued to grow and with it came the problems of affordability and overcrowding rental housing.

According to a recent report by the Ontario Non-Profit Housing Association (ONPHA), studies showed that about 21 per cent of Brampton rental households are giving about 50 per cent of their paycheques to pay for rent and utilities and 20 per cent are living in overcrowded housing units.

With data pulled from RentalHousingIndex.ca, the report indicates Brampton residents are paying close to $1,225 on average for rent and utilities. Sources say that this is one of the main problems of what they are calling a housing affordability crisis.

However, overcrowding in rental apartments has been a problem for years in Brampton with some student houses boarding up to 25 people – some of which are international students that were attending colleges and universities in the city.

Another factor that has been attributed to this is a growing population in Brampton, and that the main types of residents being affected by this are seniors, single-parent households, Indigenous and immigrant communities.

Brampton City Council has speculated that it will need more affordable housing units over the next several years in order to avoid overcrowding and improve quality of life for residents.