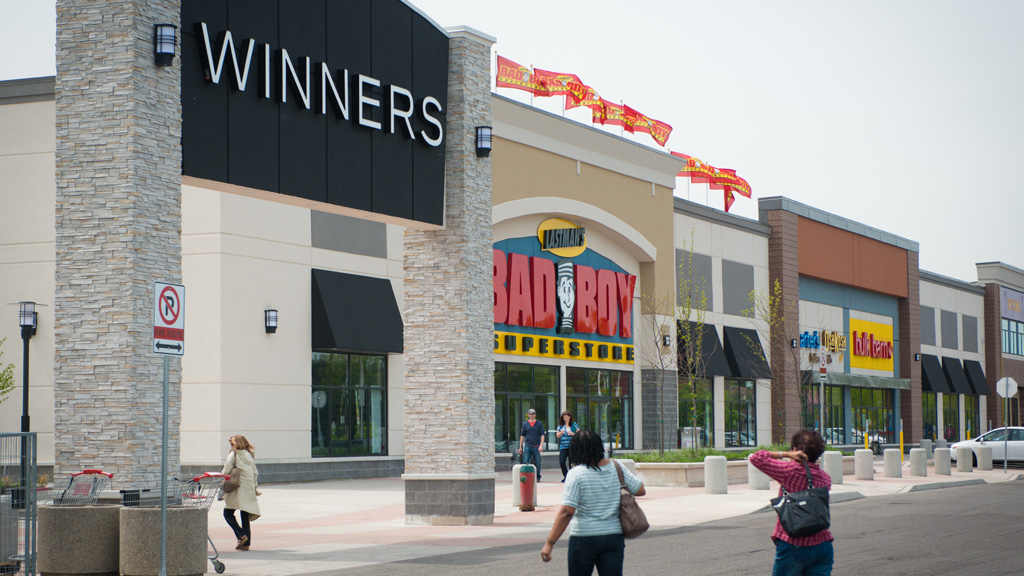 Shoppers World is poised to undergo a huge transformation, and Riocan, the company which owns the property, is looking for feedback from the public.

RioCan revealed back in 2017 that it was planning on redeveloping the property. The company has been working on a new master plan to redevelop the mall site to include residential rental units.

The company hasn’t officially submitted any plans to the city yet but a 2017 Globe article reported that the current retail square footage of 781,067 sq ft may be slashed by 62 to 300,000 square feet.

RELATED: Shoppers A Look at Shoppers World During Its Glory Days

Now Riocan and the city want to hear from the public about the plans. A public open house is happening on Tuesday, June 4 from 7 p.m. to 9 p.m. at Alderlea, located at 40 Elizabeth Street South. No signup is required, residents can just show up within the allotted time to share their opinion and learn more about the plans.

Shopper’s World Brampton was built in 1969 as Brampton’s first indoor mall, with 25 stores including a movie theatre. The mall originally proposed a hotel and convention centre, as well as offices, but those plans never materialized.

It has been renovated and expanded several times since then but has been in decline for years, and so it seems ripe for redevelopment.