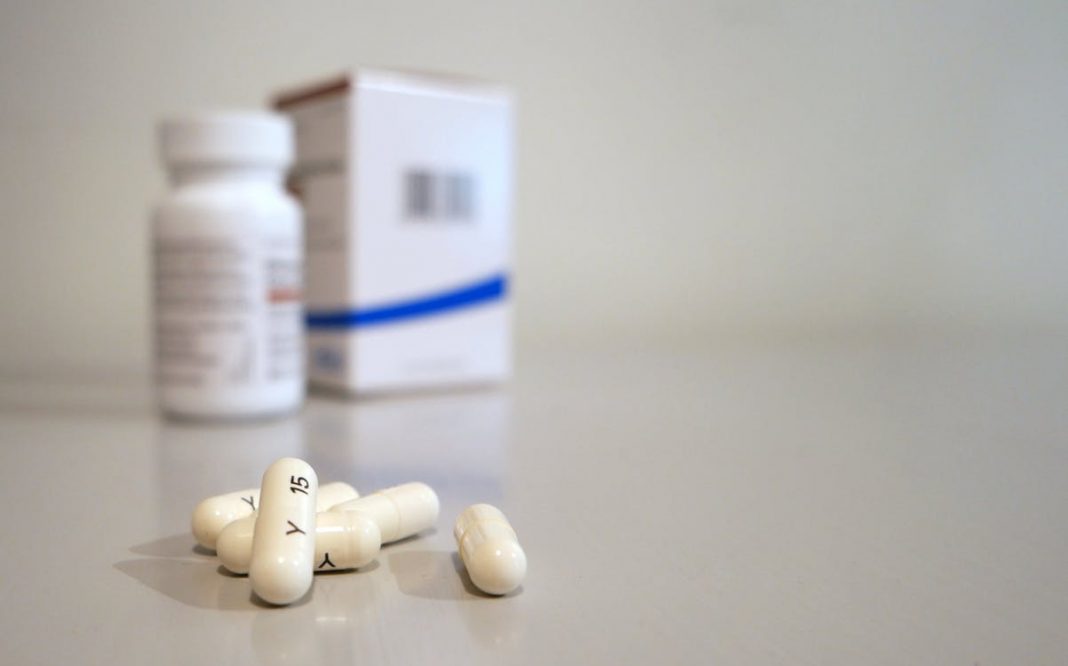 Last June Minister of Health Christine Elliot announced changes to the OHIP+ program that provides free to people under 25 and those new changes come into effect next month.

Starting in March children, teens and young adults with private health benefits will no longer be eligible to receive free prescriptions through OHIP+.

The current program was set up by the Liberals last year, and it provided free coverage of more than 4,400 drugs to children and youth under 25 years old.

The changes won’t affect anyone who doesn’t have existing care. For those with insurance, pharmacies will bill your private plans first, and anything left remaining on eligible drugs will be covered by OHIP+.

The changes are all part of government’s plan to find “efficiencies” reduce government spending.

Some advocacy groups hope that by billing insurance companies, the government can free up funds to provide more drug coverage for those who can’t afford it, including costly drugs for kids.