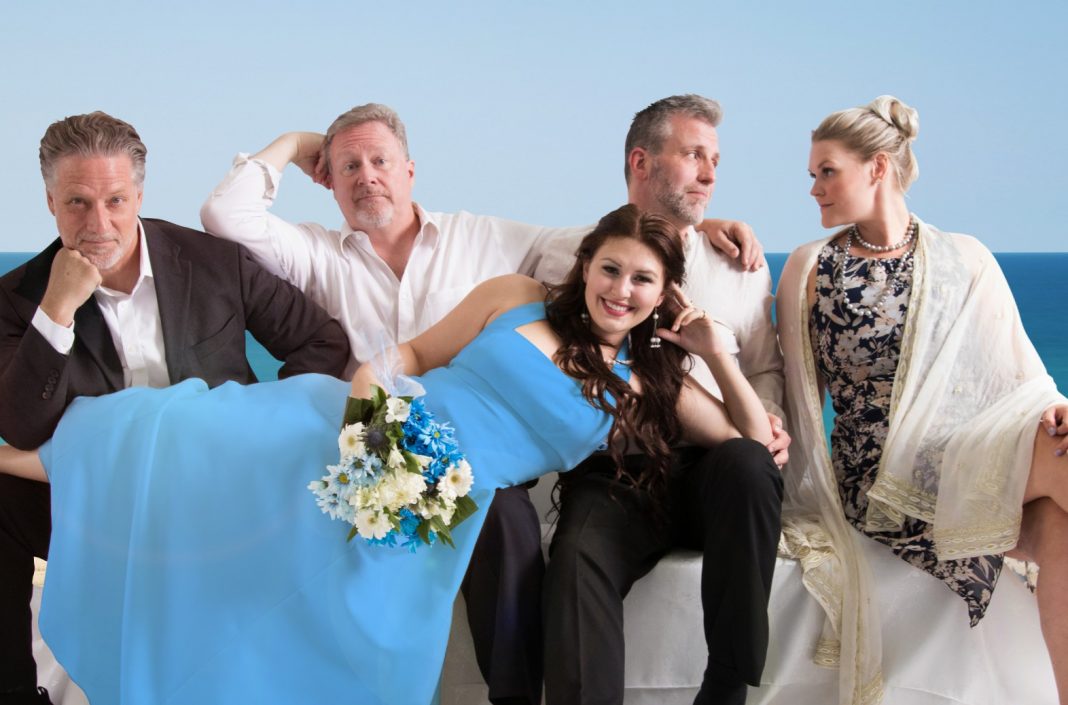 The widely popular musical Mamma Mia! opened in Toronto back in May 2000 and returns to the GTA 19 years later to Brampton’s gem, the Rose Theatre.

Written by British playwright Catherine Johnson, it is one of the longest-running musicals in the London, England theatre scene as well as on Broadway in the U.S.—not to mention winning much international acclaim, too.

Audiences will be transported to a Mediterranean setting as they go on a captivating journey with something of a dysfunctional family. All this as the daughter prepares to get married and tries to persuade her doting mother to reveal the identity of her father so he can walk her down the aisle.

The musical’s title is in association with the 1975 chart-topping hit-song “Mamma Mia” by ABBA and its soundtrack is composed by Benny Andersson and Bjorn Ulvaeus, formerly of ABBA.

Mama Mia! the musical was adapted into a full feature-length movie and in 2009, became a Golden Globe nominee for best motion picture in the comedy or musical category, winner of People’s Choice Award for favourite song, winner of National Movie Awards, UK, for best musical, and best female performance for Meryl Streep.