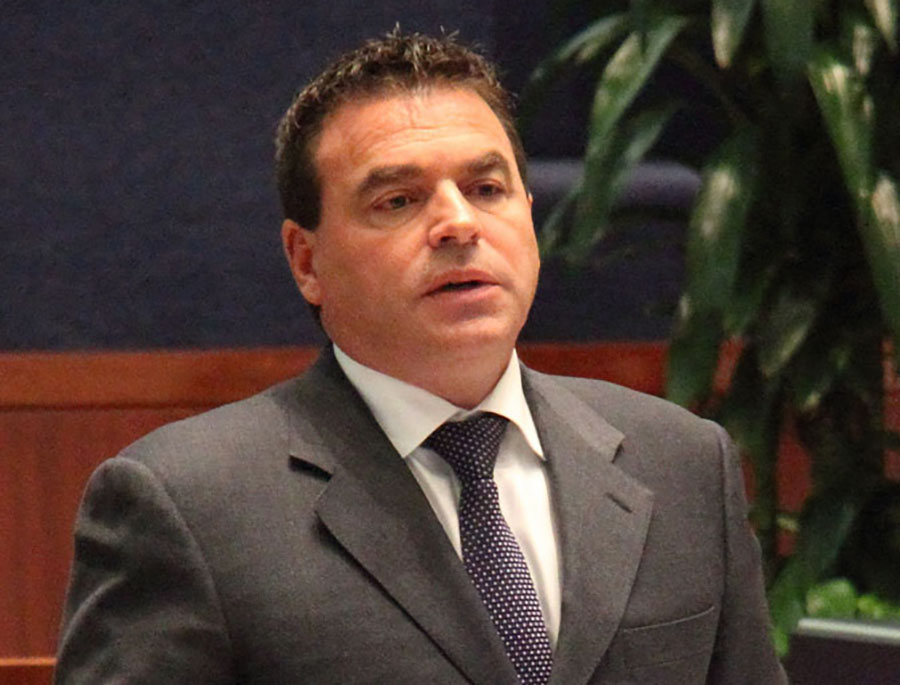 Toronto City Councillor Giorgio Mammoliti has announced he will no longer make a run for a MPP seat in Brampton.

Mammoliti announced last month that he would seek the Progressive Conservative nomination in the Brampton Centre riding, a seemingly bizarre decision given that he doesn’t live in Brampton and has no known connections here. He said Doug Ford asked him to be by his side at Queen’s Park after being a supporter of his brother, the infamous Rob Ford, as a city councillor during his time as Mayor of Toronto.

Mammoliti is currently a Toronto city councillor in Ward 7, York West, and a virtual unknown on the Brampton political scene, but since announcing he’d run he claims he’s “received countless messages of support and encouragement”.

In a statement on Twitter Monday night, Mammoliti said his decision to step down was due in large part to feedback received from his current constituents in Toronto.

Mammoliti’s plan was to make a run for the MPP seat in Brampton Centre during the June provincial election and if that failed, he would run for his current municipal seat in the fall.

Since announcing that I would be seeking a seat in the provincial legislature,
I have received countless messages of support and encouragement.

After making that announcement, my current constituents have been reaching out to me. Although they like the idea that I could help more people at the provincial level, they believe that my work, in my current community, is not yet complete.

I have taken my constituents’ thoughts to heart and due to the large volume of these kinds of messages, I have made the difficult decision to continue to represent the City of Toronto and continue to pursue my run as Cllr for Ward 7- York West in the upcoming municipal election.

This decision has been one of the most difficult of my career. I want to thank the residents and volunteers of Brampton Centre for their incredible support.

Mammoliti was first elected to the Ontario Legislature in 1990 as the NDP MPP for Yorkview and then moved to municipal politics in 1997. Throughout his career, he’s had controversial moments and voiced opinions that have raised more than a few eyebrows.

Did Brampton just dodge a bullet? Weigh in below in the comments.