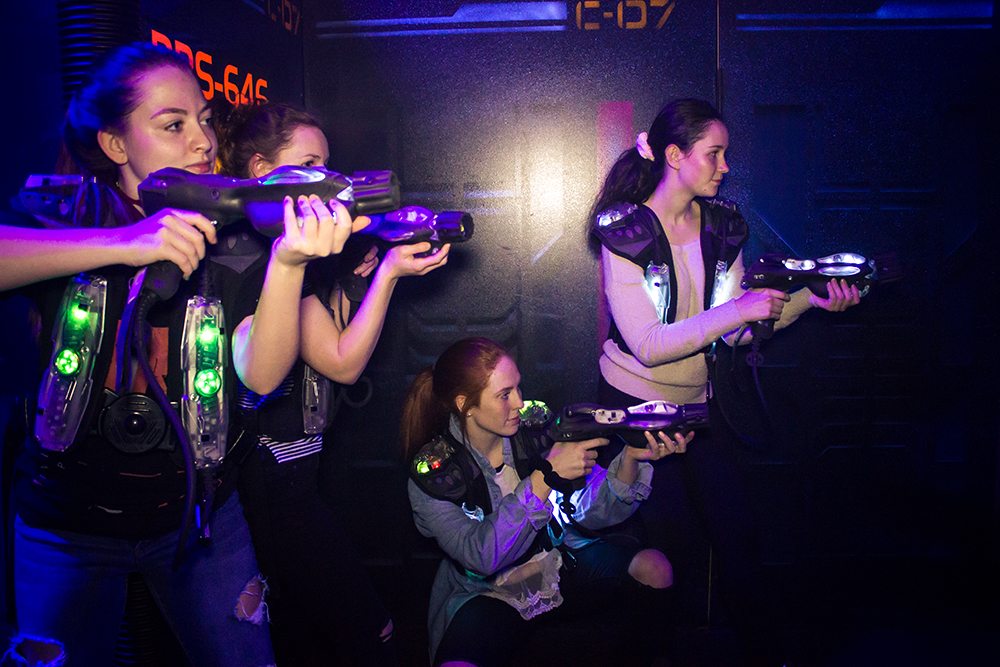 Hiding in plain sight on Brampton’s south end is a massive entertainment space.

Enjoying arcade games is easier than ever at Glow Zone with its high-tech card system, which stores your credits and accumulated points on a swipe card. No more antiquated ticket collecting and the worry of losing them as you enjoy yourself. If you have multiple visits planned you can even save up your points to redeem for a bigger prize. 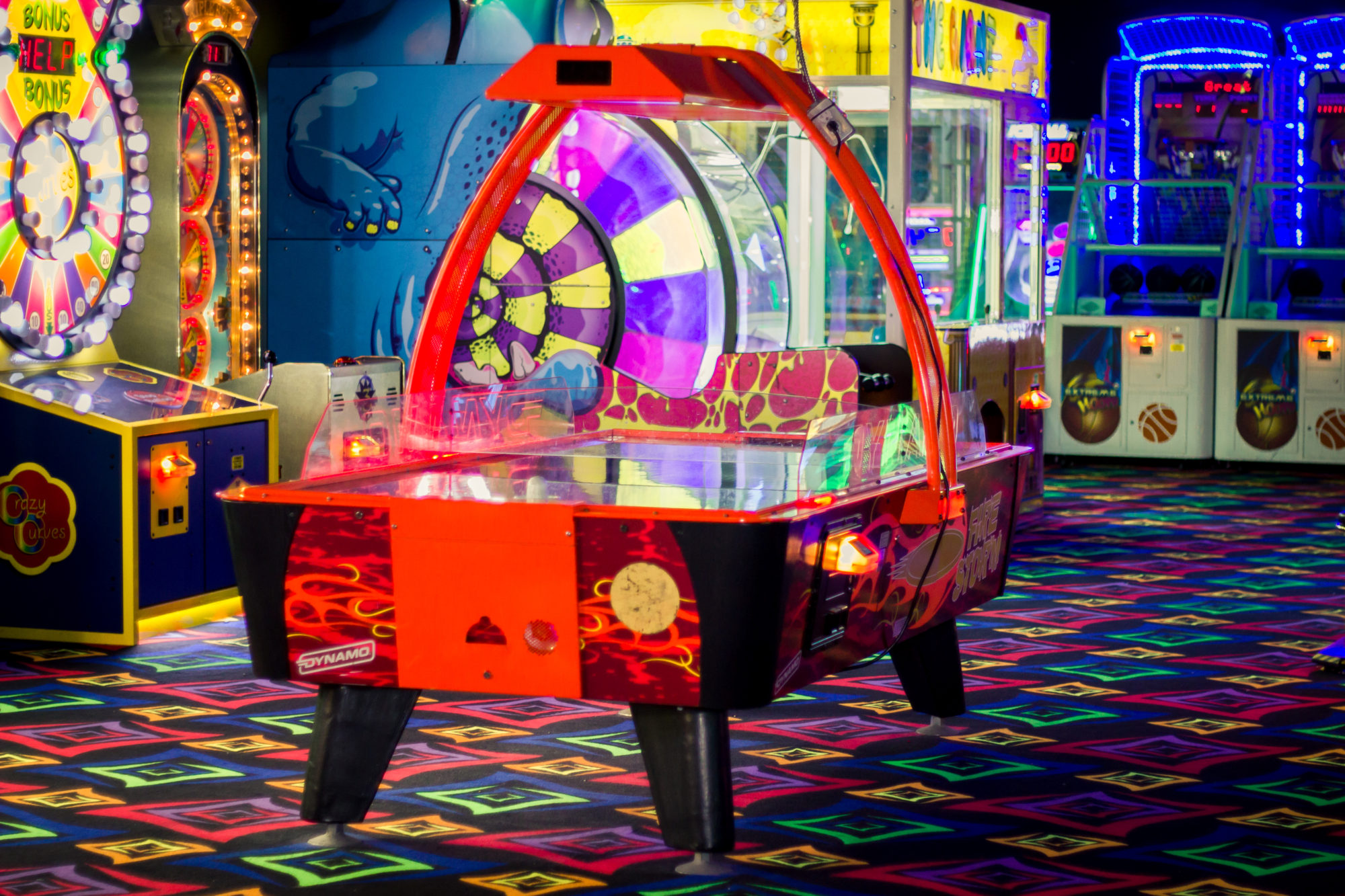 The space is available to groups of all sizes, and it’s great for date night, family outings, team building, or a night out with friends.

It won’t break the bank either — You can pick activities individually, or for $14.99 you can get the 360° Combo: one round of golf, one round in the laser tag arena, and a $5 arcade card. Special pricing is available for large groups. 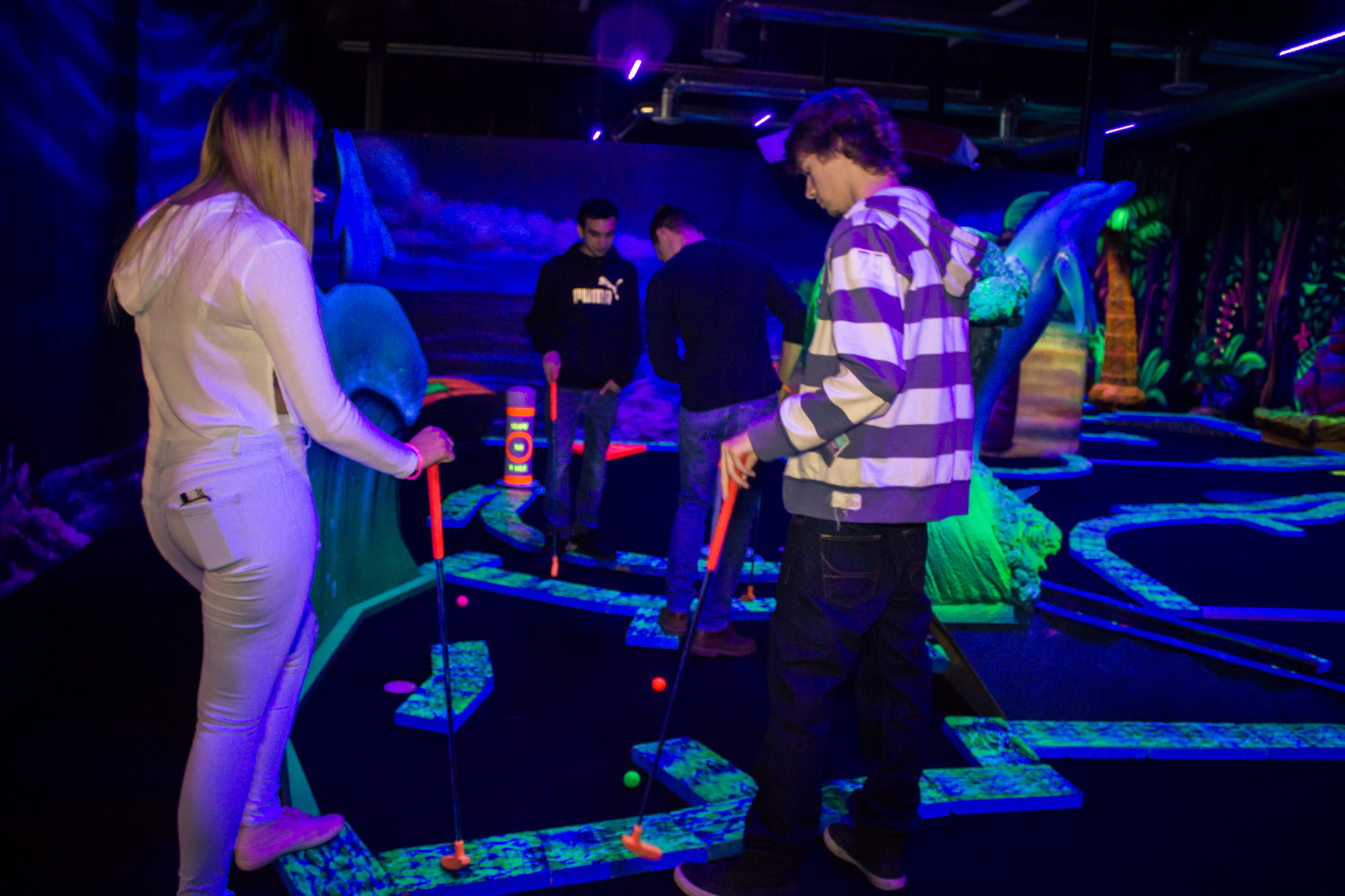 Glow Zone 360° is open until 1 a.m. on weekends, and when it gets late the music goes up! There’s free WIFI too, so you won’t have trouble posting those glow-in-the-dark selfies.

Glow Zone 360° is located at 9446 McLaughlin Rd. Check out the website for more details.

Pro Tip – Consider a summer membership at Glow Zone. For only $39 (Original value $90) you get unlimited access to their whole facility from the end of June to the end of September. 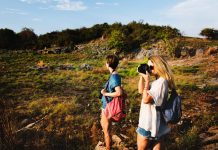 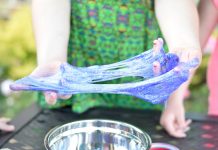 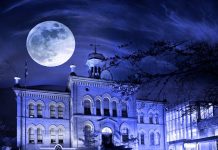