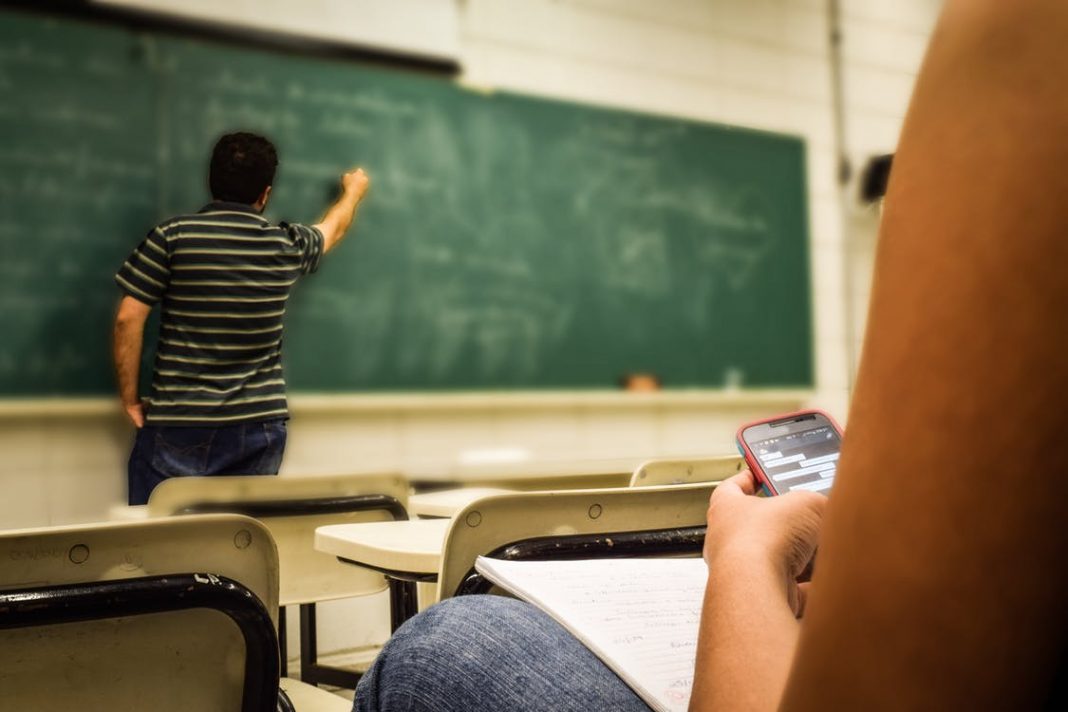 recent cuts to education have had sweeping effects across the province. With the loss of over 300 teachers across Peel District School Board, yet another school has announced courses will be cancelled this coming fall.

Mayfield Secondary School announced Friday that in the wake of cuts to staffing it will be forced to cut 42 courses in the coming school year. Courses include Dance, English, Geography, Physical Education, Visual Arts, and more.

The school made the announcement in a letter to parents by the Ontario Secondary School Teachers’ Federation (OSSTF), which was subsequently posted on Facebook.

In the letter, OSSTF also outlined how the cuts will affect extracurricular activities at the school, which are also in jeopardy. The letter indicated that some clubs and sports teams will be affected due to staffing changes. These include volleyball, rugby, soccer, lacrosse, Battle of the Bands, Bhangra Team, Climate Committee, and more.

In the wake of all the cuts, hundreds of students from across dozens of high schools in Brampton held a rally to protest the increase in class sizes and cuts to staffing. Students took the fight to the steps of Brampton City Hall in hopes of raising awareness about not just the education cuts, but the cuts to mental health and healthcare services.

“We aren’t here because our teachers told us to be here,” said one student speaking to the crowd, “We’re here because we want our voices to be heard, these cuts are not okay.”