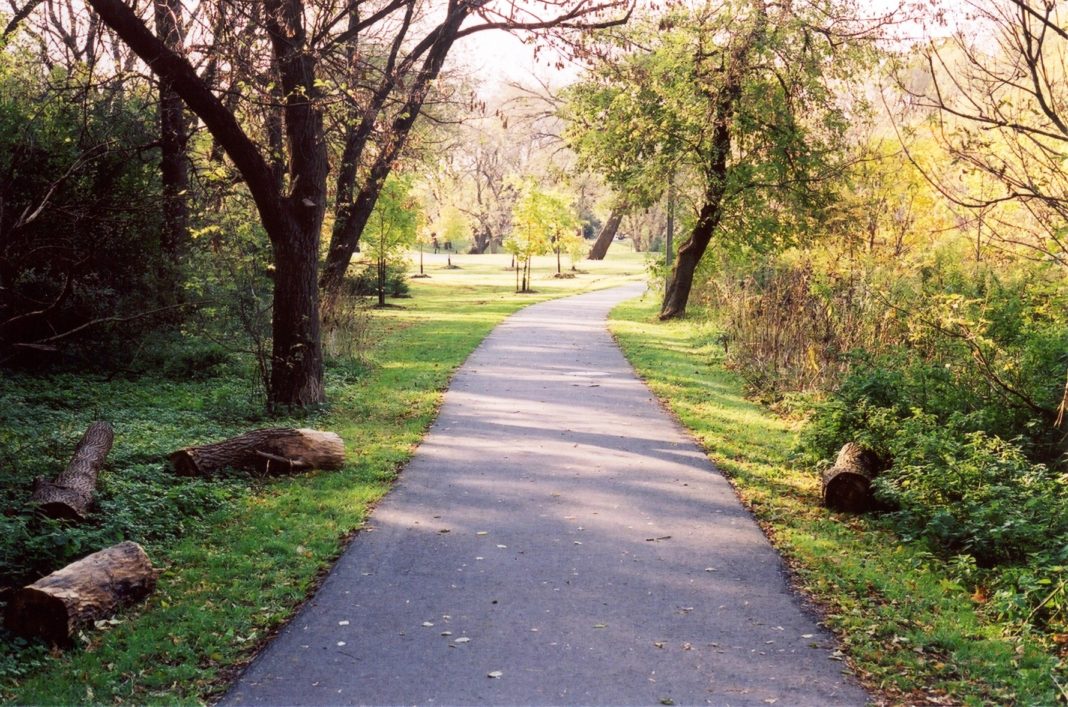 Recognizing history is warranted to understand the issues.

Violation of the Code of Conduct

As reported by the Bramptonist in 2018, former City Councillor John Sprovieri made racist comments in response to a constituent. At the core of Sprovieri’s remarks was that newcomers should “learn the values of white people”.

Sprovieri’s comments received immediate condemnation from the community. Public backlash ensued, but Sprovieri wouldn’t back down from his words or offer an apology to those offended. “Was it a poor choice of words? I don’t believe so,” he said during an interview with CityNews after the release of the email. “Maybe it doesn’t sound good, but really I don’t see how it’s incorrect. It may be improper, possibly, but it’s certainly not incorrect.”

As community outrage and criticism continued, several formal complaints were filed with the City. Sprovieri eventually apologized by stating, “I understand that Canadian values, morals, and ideals, are not based on colour, and I recognize it was unfair to phrase my comments in that manner.” He added, “This oversight was not a deliberate slight. I reacted too quickly, and failed to appreciate how my words would be interpreted outside of the context in which they were written.”

Upon reviewing the matter, the City’s Integrity Commissioner submitted a report to Council and concluded that Sprovieri had violated the City’s Code of Conduct.

Mayor Brown and Councillor Charmaine Williams wanted to block the park’s naming after receiving significant community feedback. As a result, they proceeded to add the issue to the Council agenda.

In a procedural maneuver to stop Brown and Williams, Councillors Jeff Bowman and Pat Fortini suggested a two-thirds majority vote was required to add the issue to the agenda. Their attempt succeeded with Councillor Bowman, Fortini, Medeiros, and Whillans voting “no” to add the topic to the agenda, thereby blocking the reconsideration discussion.

Mayor Brown persisted that the issue was vital to discuss, especially given the City’s ongoing Black History Month celebrations. In the end, Council voted in favour of reconsidering a park’s naming after former Councillor John Sprovieri.

Adding to the conversation was an email received by all City Council from the Board and members of AdvocacyPeel. They wrote, “It is pertinent to note that The City of Brampton has been built and developed by a diversity cultures including those from South Asia and Africa. The diversity of the population in the Region of Peel and particularly The City of Brampton is quite noteworthy. The decision to name a future park after Councillor Sprovieri who espoused White Supremacy is quite problematic and unacceptable, as the City of Brampton will be sending a message that ‘whiteness’ is THE standard in Canadian society. This conveniently erases the impact of colonialism of the Indigenous people and the caretaking of the land.”

The agenda item to reconsider the naming of a park, after former Councillor John Sprovieri, was eventually discussed. Mayor Brown led the discussion by stating Council should address the error and “cancel” the naming of the park after Sprovieri, in addition to recognizing the celebrations of Black History Month. The motion to remove Sprovieri was “moved” by Councillor Whillans and “seconded” by all of Council (except Fortini, Medeiros, and Bowman).

Councillor Whillans suggested that staff be directed to remove the park name and hope there would be no discussion. However, Councillors wanted to talk.

Initially, Councillor Fortini expressed, “We jumped the gun” in approving the park name when Council did not do their homework. Then, speaking for a second time, Fortini withdrew his support, stating he did not receive a single complaint on the matter.

“There is still hurt out there with the potential naming of the Park”.

Councillor Santos stated, “Listening to the community…There is still hurt out there with the potential naming of the park“, and proceeded to support the name removal with, “It is important for us to admit our mistakes.”

Continuing with the debate, Councillor Palleschi suggested that the City needed to “make change” in addressing systemic racism, and this change needs to start “now.”

After the discussion, the motion to remove Sprovieri name from a list of proposed park names, was approved in a 9-2 vote, with only Councillors Medeiros and Fortini voting in opposition.

Denise Jones, a native of Portland, Jamaica, emigrated to Canada in the 1980s and earned her BA in Communications and Theatre from the University of Windsor. She co-founded Jones & Jones Productions in 1987, and three years later, the Rhythm Canada Talent Agency. The Jones & Jones Productions was one of the premier music promotion and brand marketing companies in Canada, producing over 30 concerts and plays annually.

On her passing, Prime Minister Justin Trudeau wrote about Jones as “…an incredible advocate for Caribbean arts and culture [who] contributed so much to our country”.

An obituary of Denise Jones can be found at https://pub-brampton.escribemeetings.com/filestream.ashx?DocumentId=16857