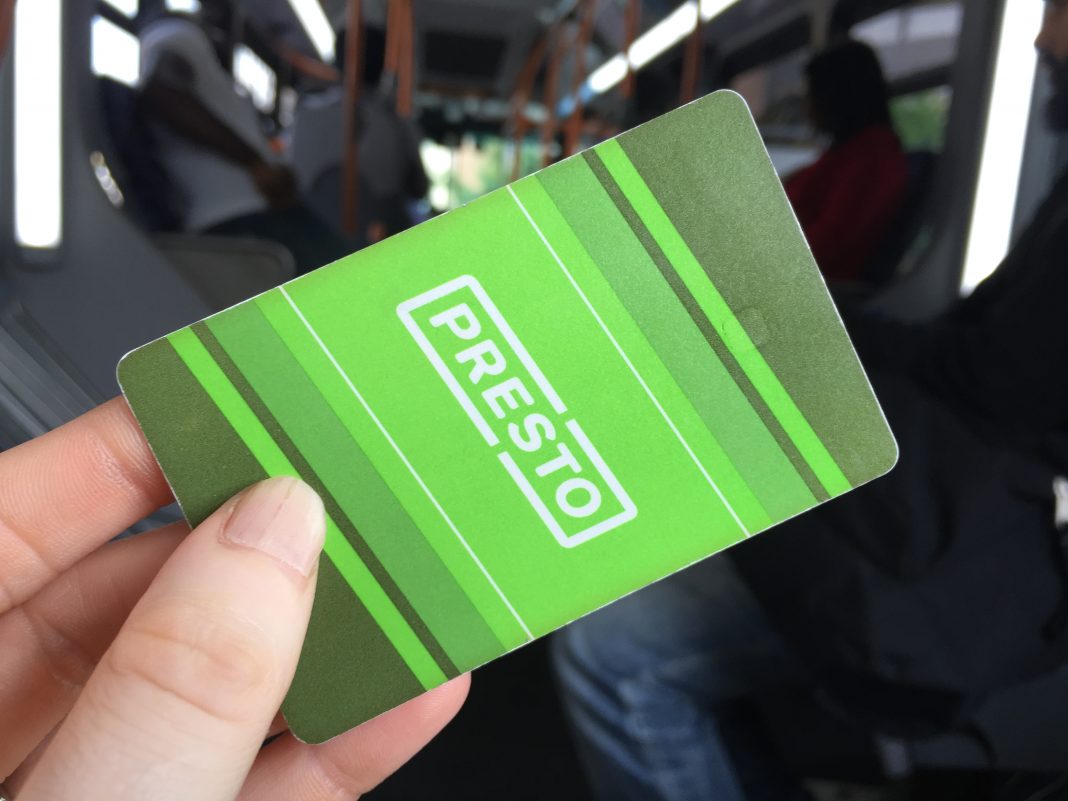 If you’re a transit rider, you’ll be happy to hear that PRESTO now officially has a lower minimum load amount.

Metrolinx announced earlier this month that the current minimum load amount of $10 is being dropped to just five cents.

The five cents minimum load amount officially kicks in on October 28 at all in-person and retail service outlets including GO Transit customer service desks and Shoppers Drug Mart locations. The change is expected to roll out to self-serve machines and online transactions in the near future.

The $10 minimum load had been a concern with Metrolinx customers in the past, especially on transit systems like the TTC. customers are required to purchase a card and load it to make use of the TTC’s Kids Ride Free initiative.

But that’s no longer an issue because anyone can now purchase a PRESTO card at the required $6 and load it with just a nickel instead of the previously required $10.

The changes may not impact frequent riders, but for those who hop on transit occasionally, it takes away some of the barriers and the financial commitment to using PRESTO. 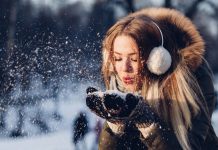 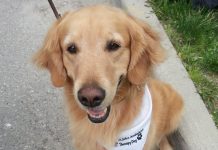 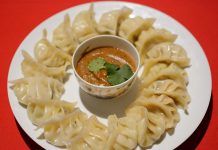 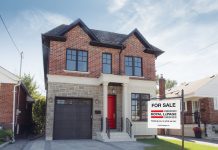