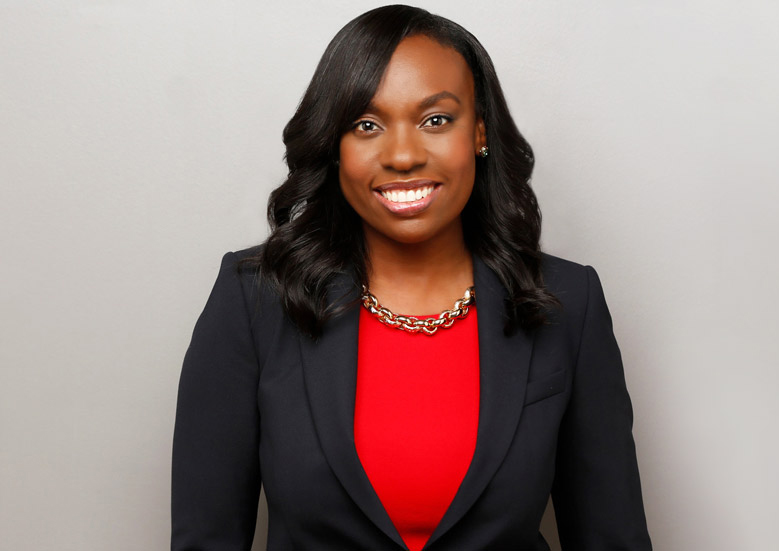 The Ontario Ministry of Advanced Education & Skills Development opened up the process for post-secondary institutions to express their interest in building a university campus in Brampton a little over a year ago, and since then the details have been pretty scarce.

The Ryerson and Sheridan bid was presumably successful, though the Ministry of Education hasn’t made any formal announcements. More details were supposed to arrive during the fall of 2017 but nothing came to fruition.

Now the new Minister of Advanced Education, Mitzie Hunter, is coming to Brampton to (hopefully) shed some light on the situation. Brampton Board of Trade is hosting an In Conversation event with Minister Hunter on April 19.

The session with Minister Hunter will cover education, developments on the university and talent acquisition in Brampton. Minister Hunter may even reveal where the university is going to go. Bramptonist has theories after uncovering information in Metrolinx’s recent capital budgets, but nothing has been confirmed by official sources as of yet.

Tickets for the event can be purchased here.