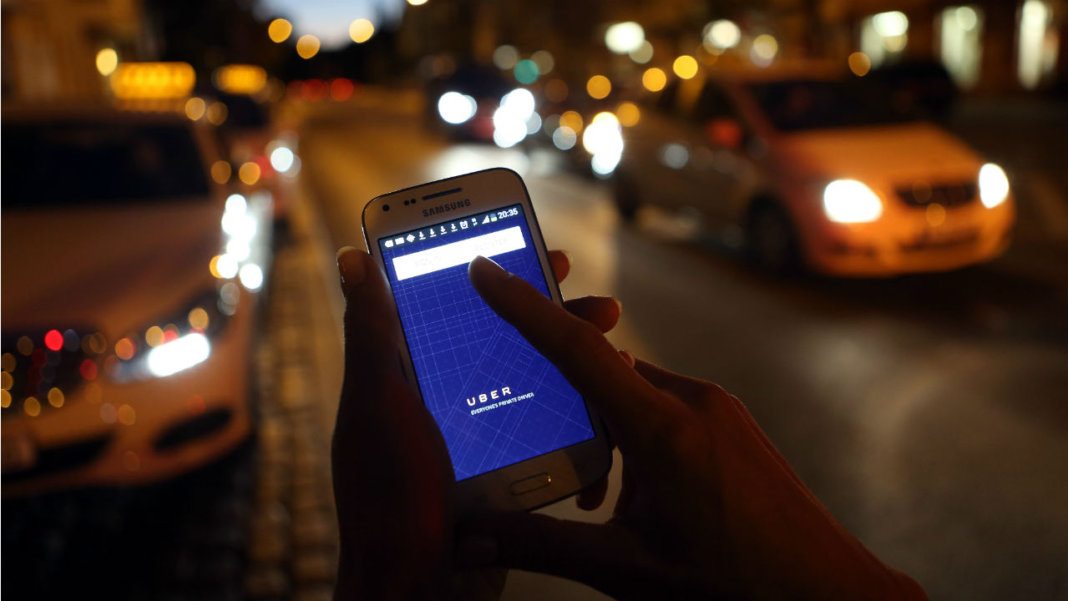 In an exciting turn of events, Mississauga council voted today to end a city-wide ban on Uber.

Last week, Mississauga City Council voted to have Uber cease its operations in the city until a pilot program that would ultimately regulate the ride sharing service could be launched in early Fall.

Originally Uber was ordered to cease operations within five days time. But instead of an outright ban, Uber is now allowed to continue serving its dedicated riders with the potential of drivers being ticketed, until an agreement of some sort can be met.

Tickets have not been much of a deterrent for riders or drivers. Currently UberX is suspended in Brampton, but you wouldn’t know it by the hundreds of pickups and drop-offs still happening everyday.

Mississauga’s decision to allow Uber to operate, though somewhat precariously, is a good sign for ride sharing in Peel Region. In January Brampton city council voted to have Uber suspend its operations in the city until some sort of regulation or bylaw could be set up.

A complete outright ban on Uber in Mississauga may have spelt disaster for Brampton’s chances at keeping the company in the city for the long haul.

Though there’s no telling how Brampton city council will tackle the issue of ride sharing, the fact that the door remains for Uber to stay in operation is a huge win for not only the company itself but users and drivers too.

Peel Region, despite it’s best efforts to be accessible is still plagued with sprawl and can be difficult to get around outside of central areas and busy traffic corridors. Uber’s convenience certainly makes getting around to the far-reaching parts of Mississauga and Brampton much easier without access to a car.

Riders who may use Uber regularly to get back to the city from Mississauga can now breathe easy and hope that an all-out ban isn’t in uber for Brampton.

Do you think Peel region cities should completely ban Uber?