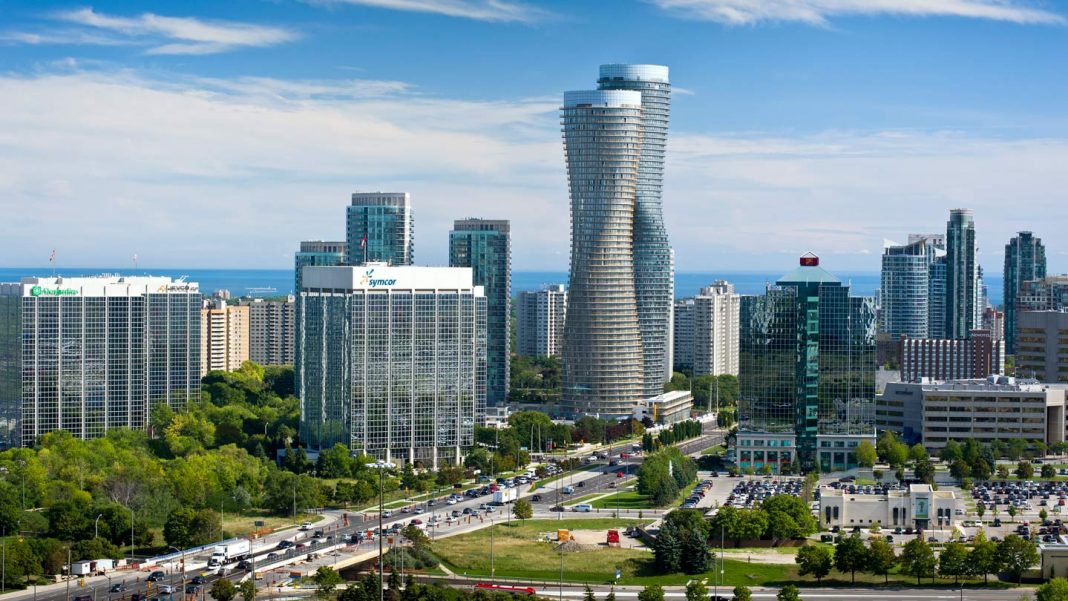 In the wake of the province’s analysis of regional governments, Mississauga is requesting that the Ford government allow it to part ways with the Region of Peel, severing ties with Brampton and Caledon.

It’s not a secret that Mississauga wants to leave the region. Mayor Bonnie Crombie and her predecessor, longtime mayor Hazel McCallion, have been vocal about wanting Mississauga to have its i.

On Wednesday Mississauga City Council voted in favour of requesting that the province make the city a single tier municipality, independent from the Region of Peel and to oppose any sort of amalgamation.

“Analysis shows we send $85M to the Region to fund the growth of other cities,” Crombie tweeted after the meeting. “This is not fair to residents and businesses.”

But what Crombie doesn’t mention is the Brampton has paid into the region to bolster Mississauga through its substantial growth over the past few decades.

Currently, Brampton’s neighbour to the south has a population just shy of 800,000, which is about 180,000 more residents than Brampton. But the tides are turning and Brampton’s population growth is outpacing that of Mississauga. If Mississauga leaves the region Brampton would lose a critical source of funding in its time of high growth.

“You have to look at the totality of the investment and for years Brampton helped subsidized the cost of Mississauga’s growth,” said Mayor Patrick Brown in an interview with CTV News.

Mississauga is also trying to unequivocally shut the door on a potential amalgamation between the two cities, but the ultimate decision will be up to the province.

The province is currently conducting a review of regional governments and looking for opportunities to create efficiencies, particularly by eliminating duplications. Currently Brampton, Mississauga and Caledon share services like waste collection and police. But in other areas, such as fire and emergency services and city hall staff, there are a number of duplications.

The province is expected to decide the fates of a number of regional governments across the province, which may mean that Brampton and Mississauga sever from the region and move forward as their own cities. The Ford government could also choose to leave things as-is, or move forward with amalgamation.