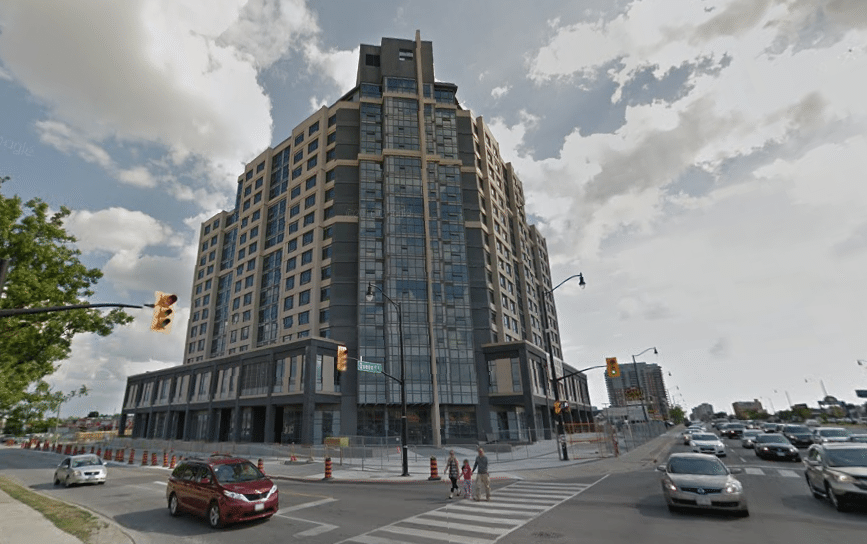 As of today, the province’s new inclusionary zoning bylaw comes into effect. It’s now up to cities like Brampton to decide how and where to implement the new zoning power to ease an affordable housing shortage.

Inclusionary zoning (IZ) is a planning tool used by cities all over the world to allow for affordable housing to be built alongside private, market-rate housing. Ontario examples of mixed-income housing, such as 247 Queen East in Brampton or the Regent Park redevelopment in Toronto, could become the norm, instead of exceptions carefully negotiated between private and public partners.

Some say IZ couldn’t have come soon enough. A recent United Way report says that 52 per cent of neighbourhoods in Peel are low-income. The Region of Peel’s centralized wait list for affordable housing has over 12,000 applicants.

IZ rules in Ontario are being amended to the Planning Act, which means IZ supersedes every Official Plan in the province. However, the province is allowing cities to have some flexibility in their implementation. The rules will apply to any residential development or redevelopment of 10 units or more, regardless of whether the property is expected to be owner-occupied or rented.

Cities can choose a higher threshold of minimum units. They could also decide the number of units within a property which would be affordable, how long those units are required to be affordable, and what incentives they may use to entice developers and to offset the costs.

Off-site units (units in another development) are not permitted unless they follow strict rules regarding proximity and land-use zoning. In other words, a developer can’t shift units to lands that aren’t zoned for IZ.

Previously, the Region of Peel, as well as planners in Brampton, Mississauga, and Caledon had various concerns with the draft legislation. For the most part, the new legislation that has come into power today addresses those various concerns, including minimum unit thresholds, the previous exclusion of rental developments, and affordability periods.

Cities also no longer have to contribute funding for affordable housing under IZ, which was cited as a concern from planners at the region.