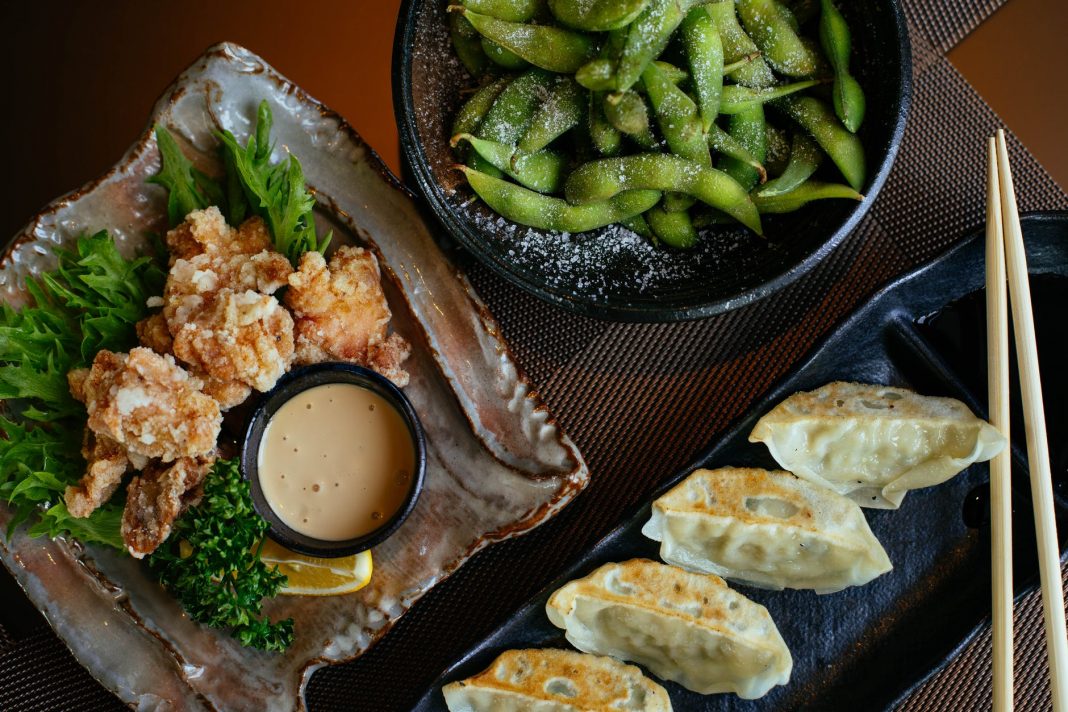 The much-anticipated restaurant, named 9 Queen after its street address, is having its soft opening this weekend.

9 Queen took over at the corner of Main and Queen which was previously a Coffee Culture. At that time there were signs put up about a year ago promising dumplings, bubble tea and share plates.

Now 9 Queen is finally opening its doors to the public for a soft opening from March 29 to 31.

The restaurant will serve up Asian fusion dishes like deep fried oysters, pepper salt wings, spicy wontons, a fusion take on surf and turf, and more. A section of the menu will be dedicated to sharing plates, perfect for a group of friends.

9 Queen also has a lineup of handcrafted cocktails including a lime, rose and schisandra berry concoction with a goji berry foam.

The soft opening, which kicks off Friday, will feature a selection of the full menu 9 Queen plans to offer once it’s officially open.