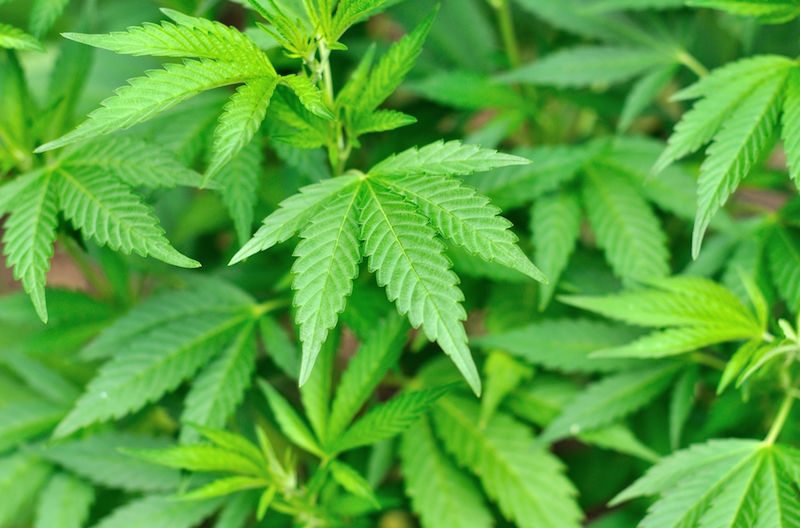 Williams, the councillor in wards 7 and 8 as of December 3, says she’s conducted polls and held public consultations over the past few months which indicate that the majority of residents oppose pot shops in Brampton.

Williams actively campaigned against cannabis shops during the fall municipal election and says that the majority of residents she spoke to while canvassing are not in favour.

Brampton, along with other municipalities, has the choice of whether to opt out of having physical cannabis stores. The deadline for this decision is January 22, 2019.

The city has been actively engaging in discussions with the province and the region over the past few months, and recently conducted a public survey to gauge public support in Brampton for cannabis shops.

But Williams told CBC that the city would be “better off without marijuana stores on every corner,” and that “Brampton is known as the Flower City and we don’t need weed in our garden.”

Williams has already launched part of her campaign against cannabis by offering residents lawn signs. She also plans to launch a petition and website.

So far Williams has been the only member of Brampton’s new council to vocally come out against pot shops, and city staff recommends that Brampton move ahead with opting in.

As of now, all cannabis stores must be at least 150 metres from schools, but staff also recommends Brampton highlight “key sensitive areas and appropriate buffers” to use in the future when considering applications for cannabis stores.

Lisa Campbell, chair of the Ontario Cannabis Consumer Alliance, told CBC that some cities are “stuck in the stigma of the old black market,” and that if Brampton decides to opt out, it will mean a missed economic opportunity for the city, as cannabis consumers will likely access it through the OCS or drive to neighbouring cities.

Council is slated to receive the staff report and discuss the issue on December 5 and will make a decision before the January deadline.