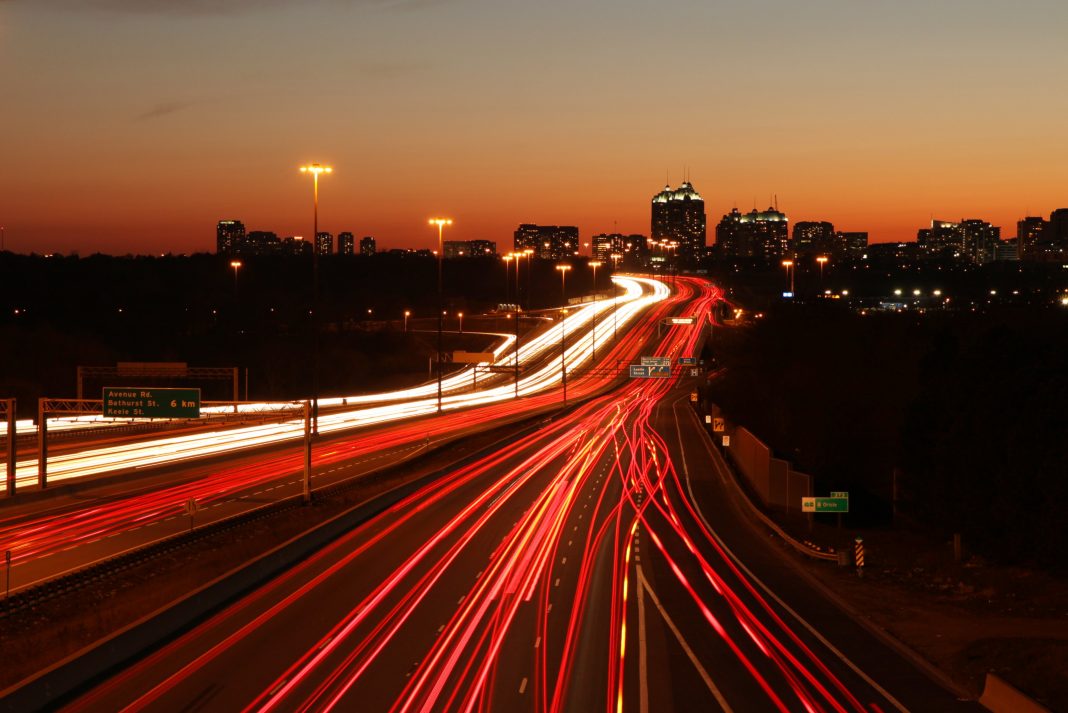 Commuters and travellers on Highway 410 over the past few years have wondered when the endless construction will end. It looks like the end is partially in sight.

Politicians were quick to greet this as great news for Brampton and the economy. Stephen Del Duca, Minister of Transport, says “investing in our highway infrastructure is vital to Ontario’s economy. This stretch of Highway 410 already experiences a high volume of traffic and will only get busier as this region continues to grow.”

Mayor Linda Jeffrey was also present at the opening. She says “The 410 is the main artery that connects jobs and investment and these two lanes help our existing industry attract investment and more efficiently move people and goods in, around and through our Region. I look forward to adding another two additional lanes in 2018.”

However, some take issue with new highway widening. Kevin Montgomery, founder of Fight Gridlock, a citizen transit and cycling advocacy group, believes “that ‘induced demand’ will quickly fill up the extra lanes.”

Induced demand is a well-known transportation planning and traffic engineering concept where building more lanes tends to induce more traffic using those lanes, making congestion stay the same instead of reducing it.

The fully completed project will widen the highway from three lanes in each direction to five lanes. One of these new lanes will be designated a high occupancy vehicle (HOV) lane. There are supposed two new carpool lots at Clark Boulevard and Courtney Park Drive, and rehabilitation works on several bridges along the route, including the Queen Street bridge.

The highway widening project is expected to cost $156.7 million.