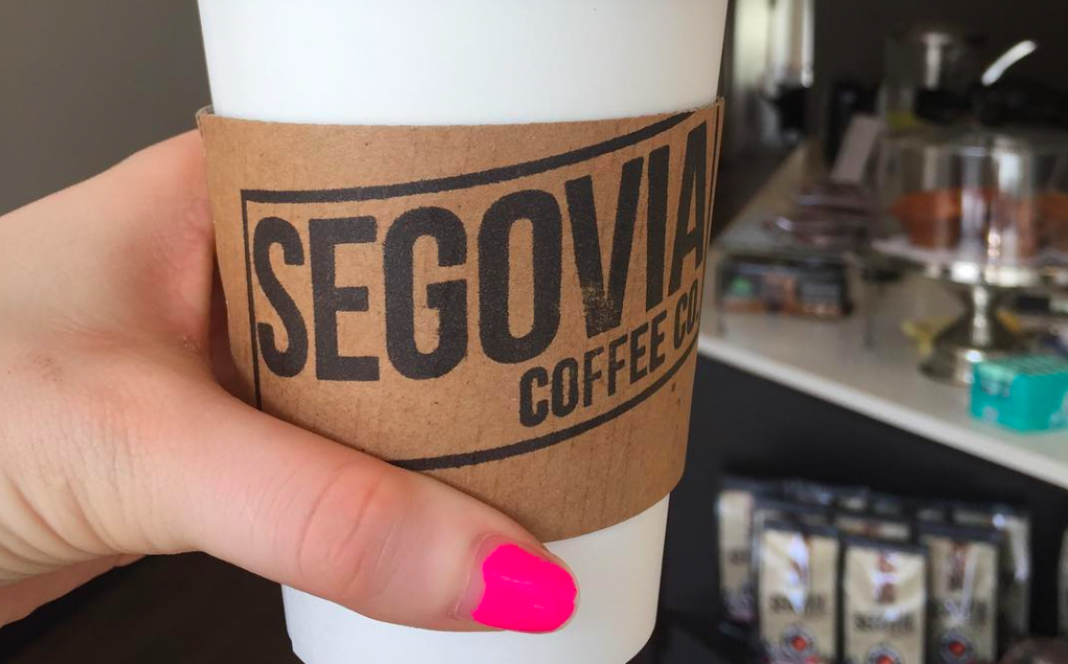 Brampton has Starbucks and Tim Horton’s locations by the dozens, but not too many independently owned cafes and coffee shops. But we’re adding a new one to our ranks because Segovia Coffee just opened its doors to the public for a soft launch.

The cafe is located at 46 Main Street North in the old T By Daniel location. The owners are originally from Nicaragua, which is where Segovia’s gourmet, single source coffee originates. Keeping sustainability and the environment in mind, the coffee beans are grown in the mountains of Nicaragua and imported to Canada.

The cafe has fresh coffee, espresso, and lattes, as well as other drinks including horchata, a moderately sweet rice and cinnamon drink that has Latin roots.

They also serve up fresh empanadas and alfajores and will add other delicious bites to the menu as they grow and receive feedback from customers.

The store is cozy, with comfortable furniture in the back and high top overlooking part of Garden Square, because who doesn’t love a little people watching?

The cafe is still in its soft launch period, so some menu items may change. Their hours are also subject to change. Keep an eye on Segovia’s Facebook and Instagram for more details.