Bramptonist
Home News Food & Drink This New App Can Save You a Ton of Money on Your... 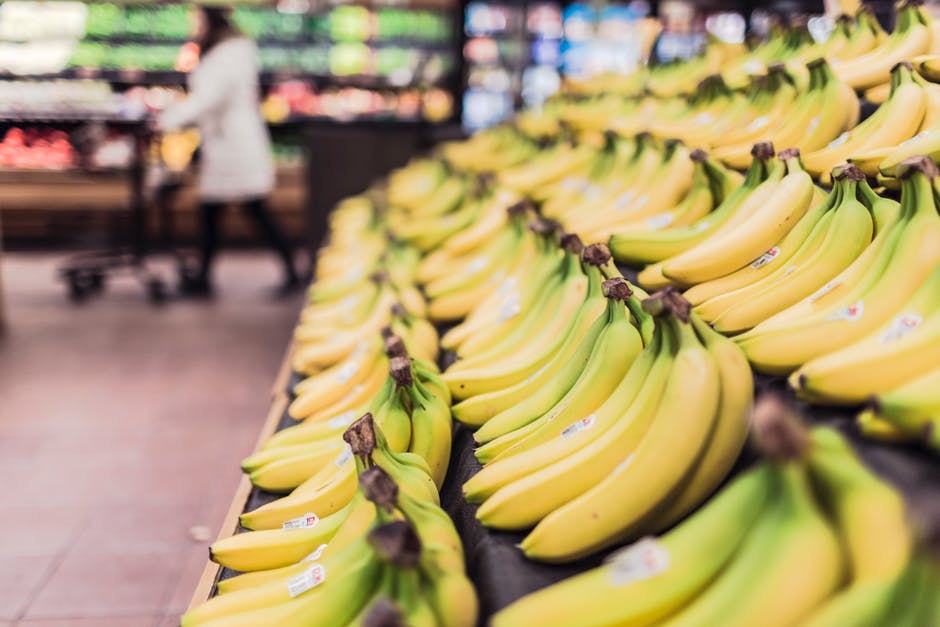 At grocery stores food that is approaching its “best before” date often gets thrown out even though it’s edible.

Flashfood, a new mobile app, is helping shoppers save on groceries and reduce waste by offering food at a discounted price when it would otherwise be thrown out.

The app offers surplus food and soon-to-expire items from grocery stores directly to consumers at a 40 to 60 per cent discount.

The concept was created when founder Josh Domingues read a National Geographic article about food waste. He discovered that food thrown out as garbage could feed billions of people across the globe. The article also showed how food waste contributes to environmental pollution in the form of methane gas.

Domingues spent the next few months working with grocery stores and other business entrepreneurs to create Flashfood. 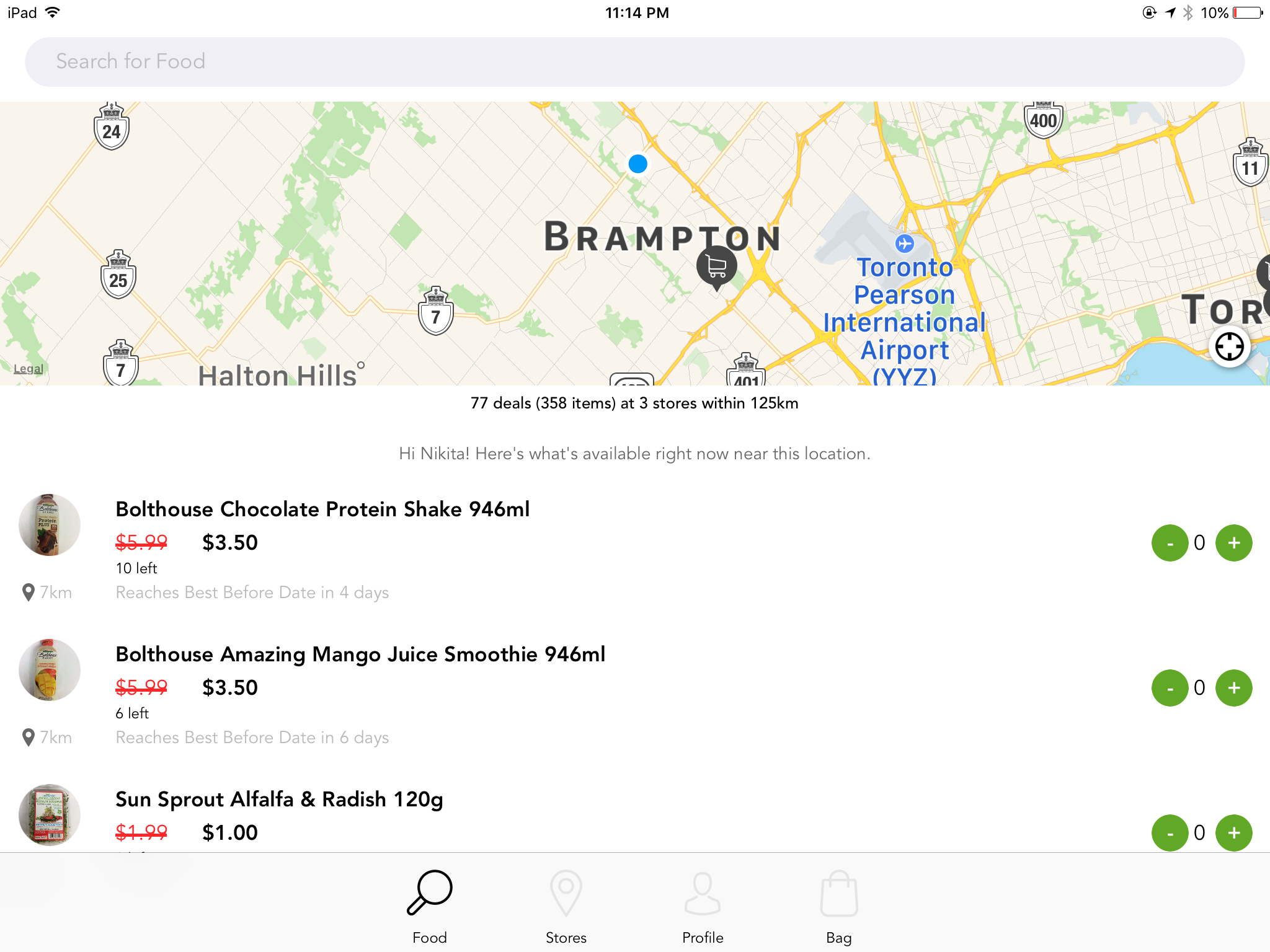 The app has a wide variety of items listed every day, everything from yogurt and milk to bacon and peanut butter. Most items have a best before date between 1 and 7 days, but some as far out as three weeks.

Once you’ve found items you want, you can purchase them in the app and pick them up at the grocery store the same day.

Flashfood recently appeared on an episode of Dragon’s Den, striking a $300,000 deal with returned Dragon Arlene Dickinson, so the company is poised for growth.

Flashfood recently expanded into the Brampton Longo’s located at 7700 Hurontario Street, and has received a positive response from the store as well as users who live in the area.