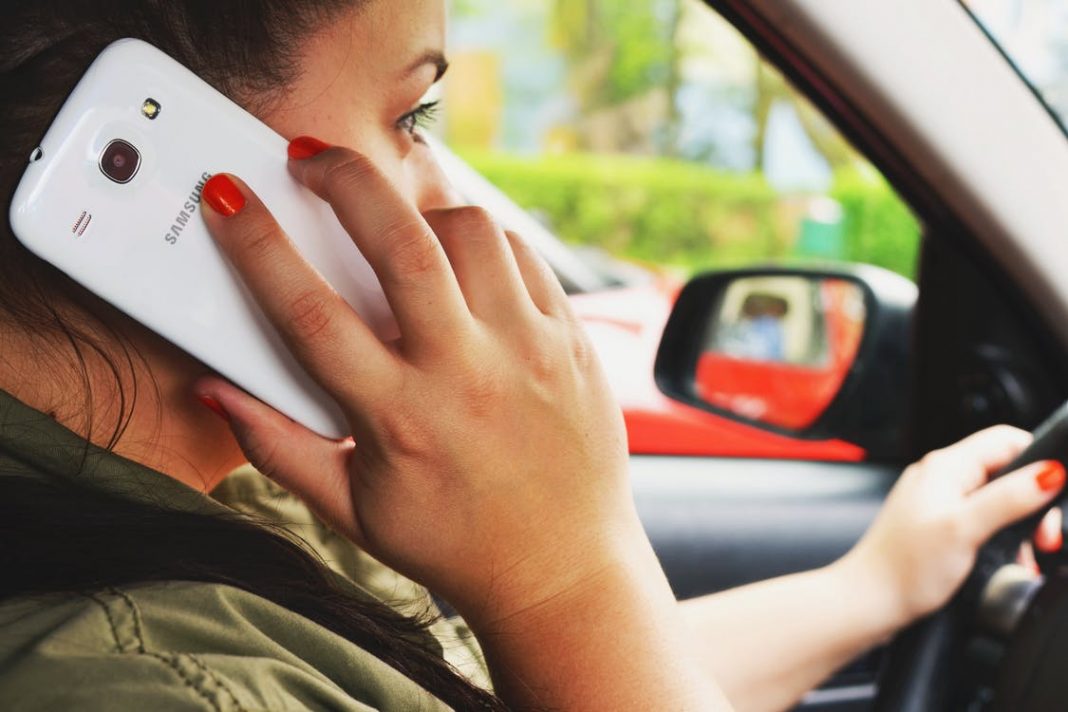 You may want to think twice about texting or making a phone call while behind the wheel because penalties for distracted driving on Ontario are about to get a lot stiffer.

A new law passed that will automatically suspend licenses of those convicted, and officials say its only a matter of time before the new penalties kick in.

Going forward convicted offenders will receive a license suspension as well as a fine which will vary in amount depending on how many past offenses have been committed.

Police officers won’t be able to confiscate driver’s licenses on the scene. Only under a judge’s approval and after a driver is found guilty will their license be suspended.

The laws are expected to come into full effect over the next few months in an attempt to curb the increasing amount of collisions caused by distracted driving.

Based on data from 2016, distracted driving caused 7,435 crashes in Toronto alone. Of those collisions, eight were fatal, 2,642 resulted in serious injuries and 4,785 caused some form of property damage.