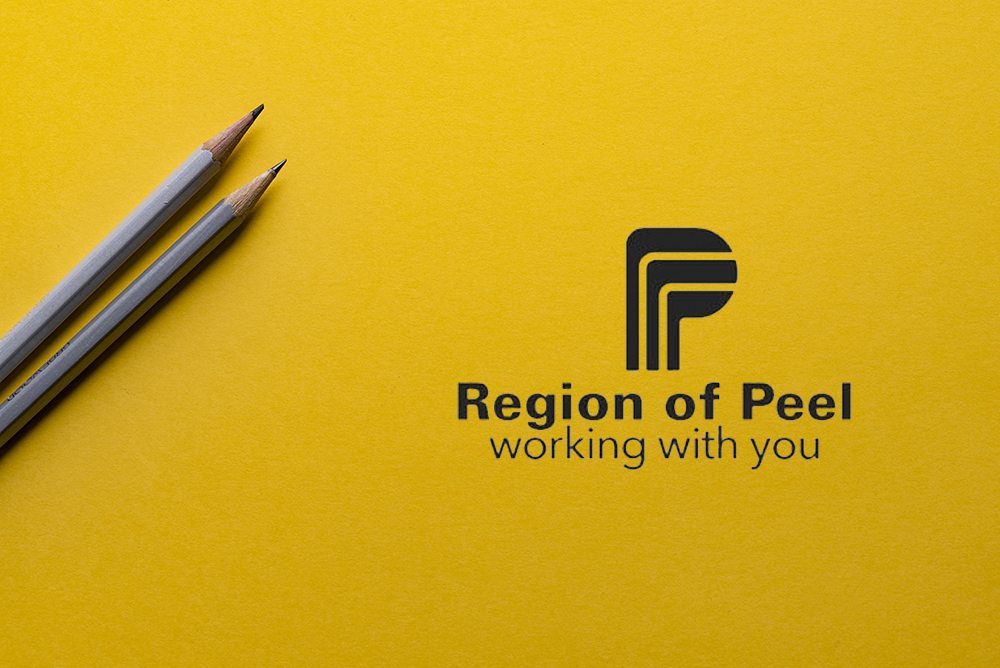 Peel Regional Council has just approved its new logo after sending staff back to the drawing board last November.

Staff spent $95,000 last fall to produce three logos for the region’s new brand strategy all of which were eventually rejected by regional council.

The rebrand itself was steeped in controversy after $190,000 was budgeted for the project. Many thought it was too much.

But even with the project coming in at less than half of the original budget, there isn’t too much to be excited about here.

If the new logos look familiar, it’s because it’s basically the same as the old one.

The iconic ‘P’ will stay the same, while the region’s slogan “Working for you” will change to “Working with you.” It seems anti-climatic after spending $95,000.

A Toronto-based design agency Now Creative Group heard about the rebranding and took a crack at it too.

Now Creative Group released their own design concepts and it sort of puts the above logos to shame. They are colourful, sleek, modern and represent our diverse region. 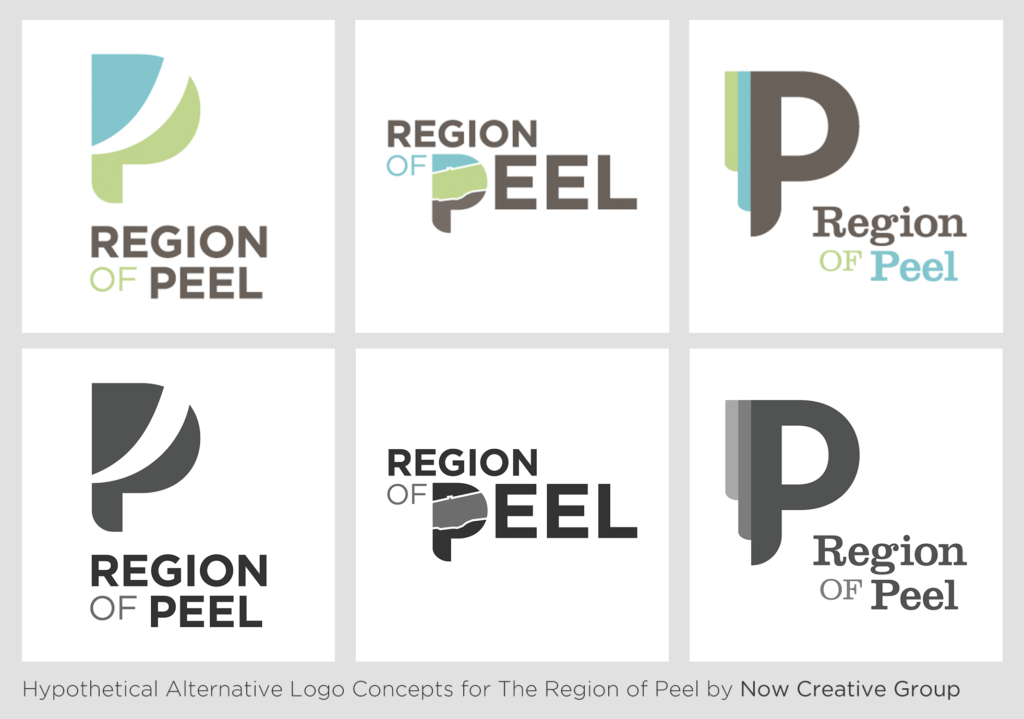 Potential logo ideas created and provided by the Now Creative Group. On their website the group says, “When approaching an identity as a designer, the goal at its simplest form is to be representative and to simplify. The focus of our concepts was to represent the three cities that make up the municipality, the diversity that resides there, and growth as a community.”

The group has strong ties to the Peel Region so this was a project for which they had passion.

“In creating concepts of our own, we considered the region’s geography and diversity of the as well as where Peel stands compared to other local municipalities and regions.” 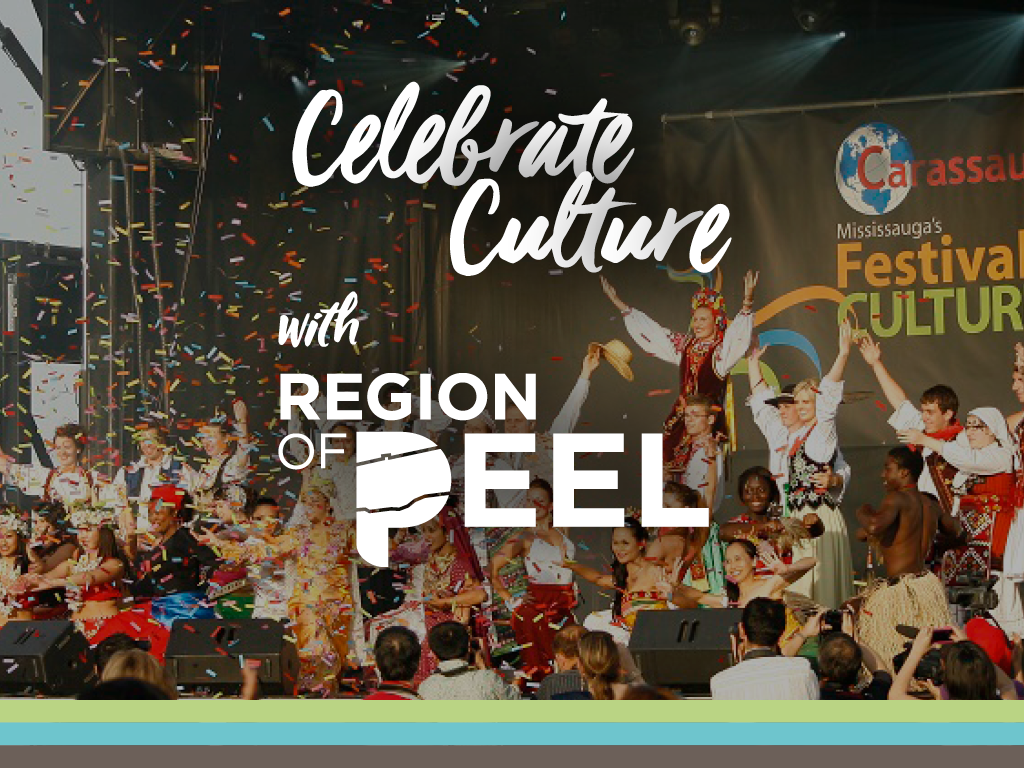 Meanwhile, Peel has chosen to stick with what they consider to be ‘staying true’ to the region.

In 2011 Peel Region was listed as home to about 27.6% of the GTA’s 2,654,140 visible minority residents. Cultures from all around the world: African, Arabic, Caribbean, European, Indian and countless more. Shouldn’t our branding represent this vibrancy?

The rebrand provided an ideal opportunity to add creative qualities to branding that would better represent that diverse makeup of the region.

So was Peel Regional Council wise to stick with the status quo, or should they have chosen something a little more adventurous? Certainly Now Creative Group’s take on the rebrand shows the endless possibilities available.

Let us know what you think in the comments below.