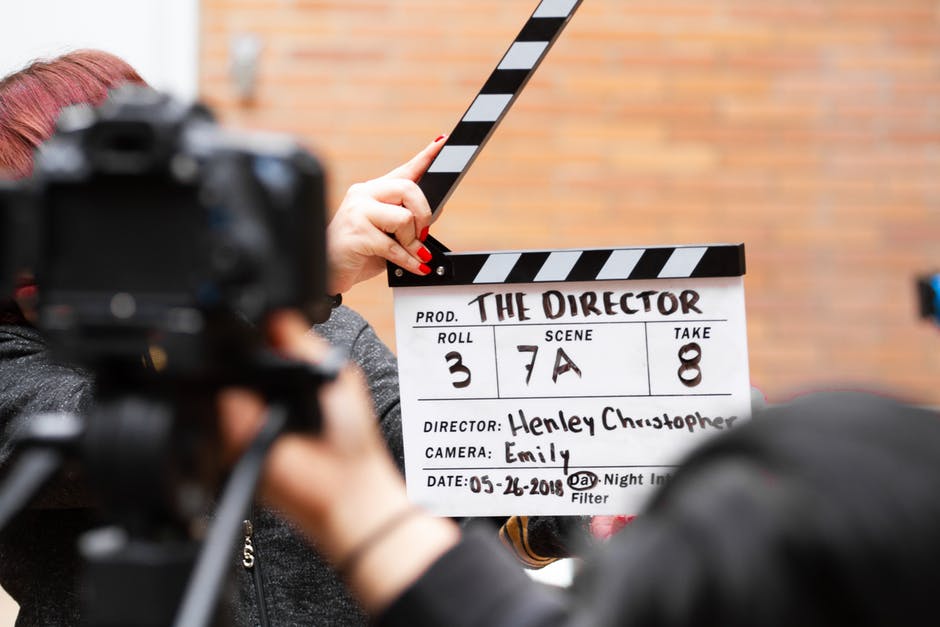 ‘What We Do in The Shadows’ is an upcoming television series based on the 2014 film of the same name and it’s shooting in downtown Brampton this week.

The series, which is currently signed for 10 episodes and slated to air on FX, is set in New York City and follows three vampires who have been roommates for hundreds and hundreds of years. The show will star Matt Berry, Kayvan Novak, Natasia Demetriou, and Harvey Guillen.

RELATED: 8 TV shows that were filmed in and around Brampton

The show has been shooting in downtown Brampton along the east side of Main Street in between Queen Street and Nelson Street.

The crew has had cameras and cranes set up along the street outside the downtown businesses located closest to Garden Square. The crew has even been enjoying some local eats.

FX Network T.V Series called What We Do In The Shadows Being Filmed on location Season 1 It is a mockumentary horror comedy Television series about a group of vampires who live together in a mansion on Staten Island, New York Who dares me to run through a film shoot ??

The show is expected to premiere sometime in 2019, so you’ll have to watch season 1 to see if you can catch a glimpse of downtown Brampton.