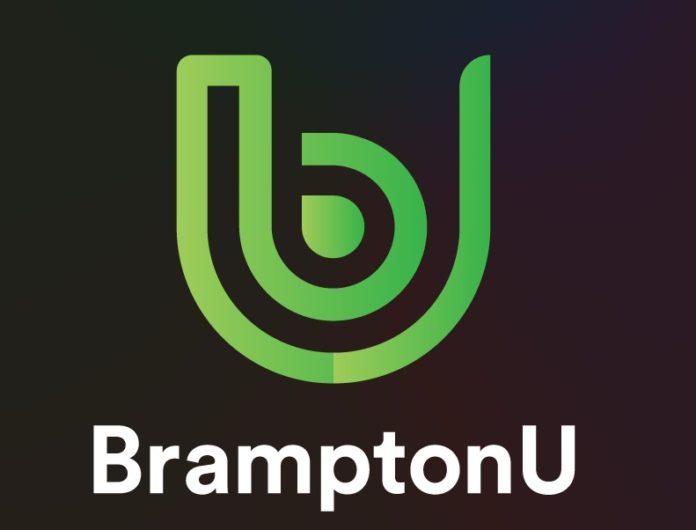 Documents verified as accurate by The Bramptonist, reveal that Nikki Kaur was responsible for administering the file in the development of a new university in Brampton.
.
October 22, 2022

As the new university file was approved unanimously by City Council, staff were directed to develop and plan for the file. The responsibility to manage the file was Nikki Kaur, who at the time was the Director of Corporate Projects & Liaison. As a Director, she had the authority to bind the corporation.

In addition to managing this file, and without taking an unpaid leave of absence, Nikki Kaur was busy trying to launch her own political career. She ran unsuccessfully to represent the riding of Brampton West, losing the conservative nomination to Jermaine Chambers.

Some City Councillors were livid with Kaur’s priorities. Council claimed they were receiving little updates on the university file as Kaur was aspiring to join the federal ranks. In response, the City’s CAO transferred her out of the projects office to another role in the planning department.

When the project fluttered, Nikki Kaur would blame others for the administration, including false allegations of inappropriate behaviour by Councillors and other senior staff. She wore the brand of “whistleblower”, however was reluctant to advise the public that she was responsible for signing the contracts with external consultants, approving the invoices, and reporting back to City Council.

This was clearly evident when Brampton’s Director of Economic Development, Clare Barnett, wrote an email to an external consultant stating, “…Gurdeep (Nikki) Kaur, the City’s Director lead for the Bramptonist University movement“.

Documents, verified by The Bramptonist also illustrate that Nikki Kaur signed contracts between the City and external consultants who were to develop and plan for a new university strategy. (Editor’s Note: Bylaw No. 216-2017 permits the Director to bind the corporation).

Finally, emails also reveal that Nikki Kaur was responsible for approving the payment of invoices between the City and external consultants. Evidence below illustrate an exchange amongst city staff where Gurdeep (Nikki) Kaur is copied “…to provide approval for both invoices“.

For years, Nikki Kaur was administering the new university file as approved by City Council. She was responsible for hiring the consultants, signing the contracts, and approving the payment of invoices.

Prior to joing Brampton, Nikki Kaur ran for the federal conservatives in East Hamilton Stoney Creek riding and lost. During her tenure, she ran for the conservative nomination in Brampton West and lost. Now she is vying to become a municipal politician.

It is somewhat disheartening that she is now labelling herself and communicating to others as a “whistleblower”, when she was administratively the lead for the university file.