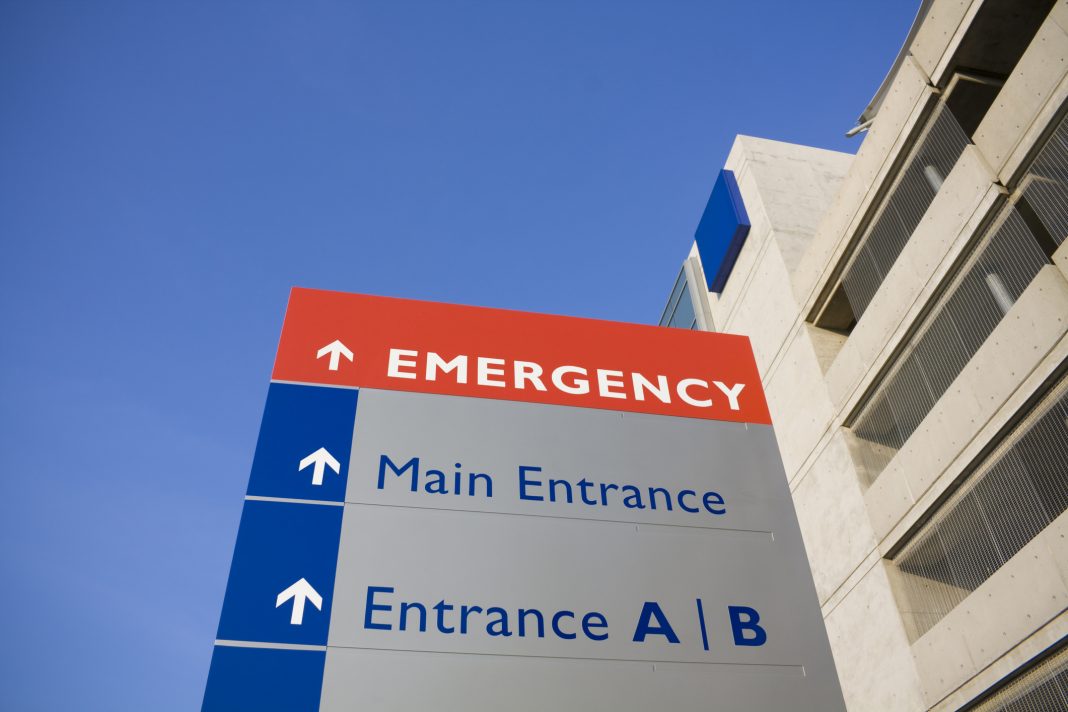 Yesterday, Queen’s Park voted ‘no’ to the call for the allocation of funds for construction of a second hospital in Brampton and for the immediate expansion of the Peel Memorial Centre for Integrated Health and Wellness (Peel Memorial).

The Ontario NDP, led by Andrea Horwath forced the vote in response to shocking revelations from the Freedom of Information Request (FOI) filed by the party late last month. The FOI revealed that Brampton Civic Hospital, Brampton’s only in-patient hospital, was operating at more than 100% capacity throughout the first half of 2019, while international standards maintain 85% as the threshold for safe capacity.

With a population of 603,346, Brampton is the ninth-largest city in Canada and the fourth fastest-growing city Ontario. According to the 2016 Census, Brampton’s population grew by 13.3% in five years, a growth rate that is double that of the Region of Peel and three times that of Ontario.

This growth has severely strained the resources at Brampton Civic, with thousands of patients admitted to the hallways of the hospital because there were no available beds.

The new Peel Memorial, with its urgent care services, but no in-patient beds, was supposed to alleviate the pressure from Brampton Civic, but it has not eased the demands of the growing patient population. According to the report, the centre’s capacity from July 2018 to June 2019 was between 557 per cent and 587 per cent.

Declaring the city as the “ground zero for hallway medicine” at last Fridays press conference outside Brampton Civic announcing the proposal, Brampton’s NDP MPP’s had called for immediate action.

Sara Singh NDP MPP Brampton Centre said “need to take immediate action to alleviate the hallway medicine crisis, because it’s hurting Brampton families… it means patients are often left lying on a stretcher in a hallway at Brampton Civic, with lights on 24/7 and without privacy.”

Taking to social media after the vote, Singh says she is “disappointed but not deterred” and that the NDP “will keep pushing this government to do the right thing and invest in our health care”.

Brampton Civic isn’t the only hospital experiencing the crunch from over-capacity. Stouffville Hospital in Markham, Sudbury Health Sciences, and Hamilton’s Juravinsi Hospital are also above capacity.