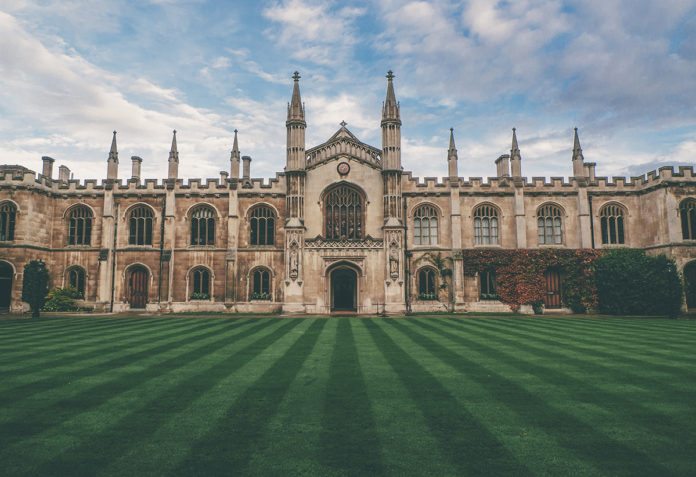 After the province’s announcement of $180 million in funding towards a university in Brampton and one in Milton, things have been full steam ahead.

In reality, planning has been going on for well over a year. Back in March 2015 Mayor Linda Jeffrey set up a Blue Ribbon Panel who would focus exclusively on attracting a university to Brampton.

The next step for Brampton is finding an already established university to partner with.

Here’s a list of the schools the Blue Ribbon Panel has been in touch with:

Western University and Brock University have confirmed that they are no longer looking to partner, and while U of T and Guelph have been the only two to formally release statements, that doesn’t put the others out of the running.

All of the others, with their close proximity to Brampton and large student bases from the city could be ideal partners.

Who do you think Brampton should partner with for the city’s future university?