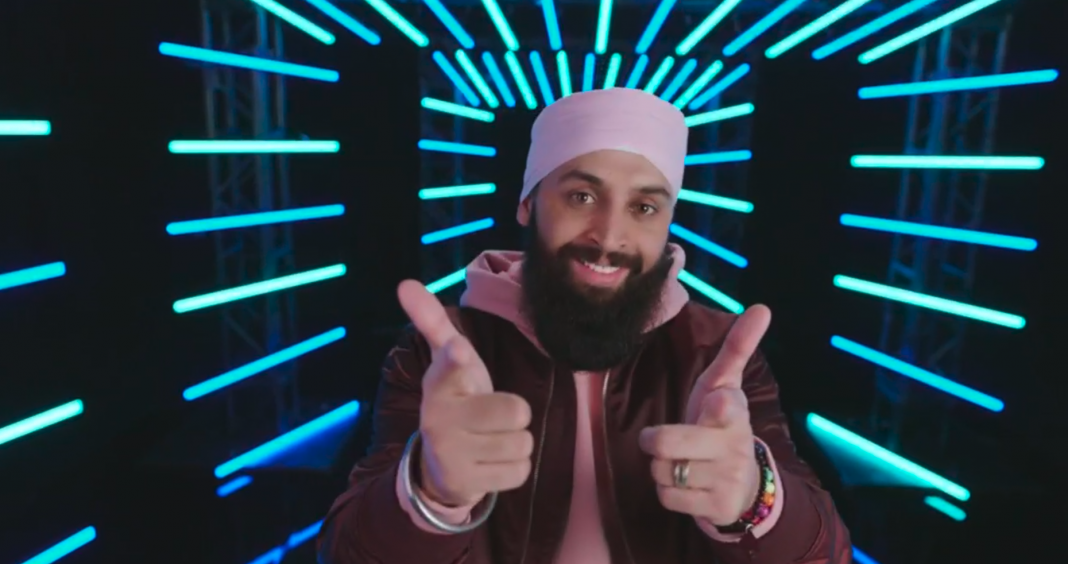 Starting Wednesday, March 4, sixteen houseguests moved in to battle it out against each other in the 8th season of Big Brother Canada, the popular reality television series.

Each contestant comes from a different city in Canada, and this year cities such as Calgary, Kamloops, Montreal, Ottawa and Toronto are represented.

One contestant, Hira Deol, comes from Brampton. He works as an accountant and he wants to play an honest game and win the money to change his family’s life.

“It feels great. It’s such a surreal experience. I’ve been a huge fan of the show for so many years,” says Deol. “I’m so ready to represent myself. I’m going to be the first turban-wearing person on the show and I think it’s a huge honour. I’m excited.”

Fans of the series can cast their vote to keep their favourite houseguest safe from the first week of eviction. To find out more about each houseguest and cast their vote, fans can visit bigbrothercanada.ca. Big Brother Canada will air Sundays, Wednesdays, and Thursdays on Global.