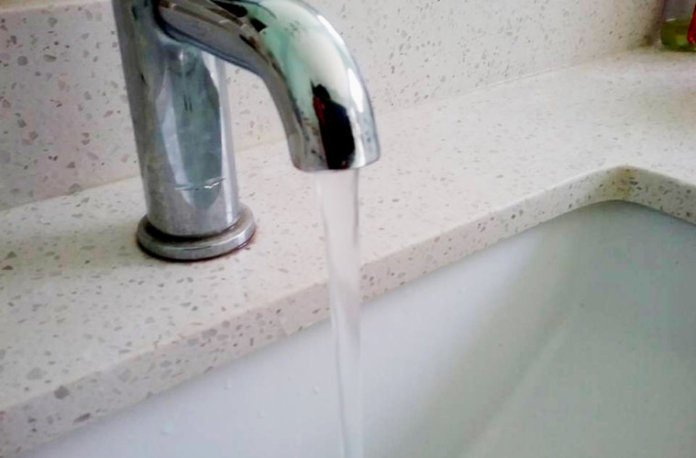 Peel’s water fluoridation issues received provincial attention on June 6 when the Ontario legislature debated a motion that would remove the option for municipalities to remove fluoride from drinking water supplies.

Private Members’ Notice of Motion Number 27 was introduced by Bob Delaney, the MPP for Mississauga-Streetsville.

Delaney, during the debate, called the debate an “epicentre of…nonsense.”

The private member’s motion would call for the government to update the Fluoridation Act with a section of the Health Protection and Promotion Act.

The motion also calls for the government to “work with municipalities to provide financial and technical assistance to Ontario cities and towns to begin water fluoridation, or to continue and upgrade fluoridation equipment and processes.”

While some Ontario municipalities like Waterloo and Windsor have removed fluoridation with little fanfare, Peel’s ongoing saga since 2013 has gained a lot of attention.

At the Region of Peel, the prime councillor responsible for fueling the debate is John Sprovieri (Brampton, Wards 9 & 10).

Supporting the regional debate is Fluoride Free Peel, a community group that has a mission to “inform the public and our city officials of the hazards of fluoridation and put a stop to this egregious practice.” They also claim the practice “provides no provable benefit while causing harm to our health and the environment.”

Eric Hoskins, Minister of Health and Long Term Care,  and Shaifq Qaadri, MPP Etobicoke North, added their voices to the chorus supporting the motion. Both MPPs are doctors, and the Region of Peel was mentioned several times during legislature proceedings.

“When it comes to accommodating the willful propagation of junk science, I would really like to call it what it is, and it’s junk science.”

The motion passed, though it may be mostly symbolic.