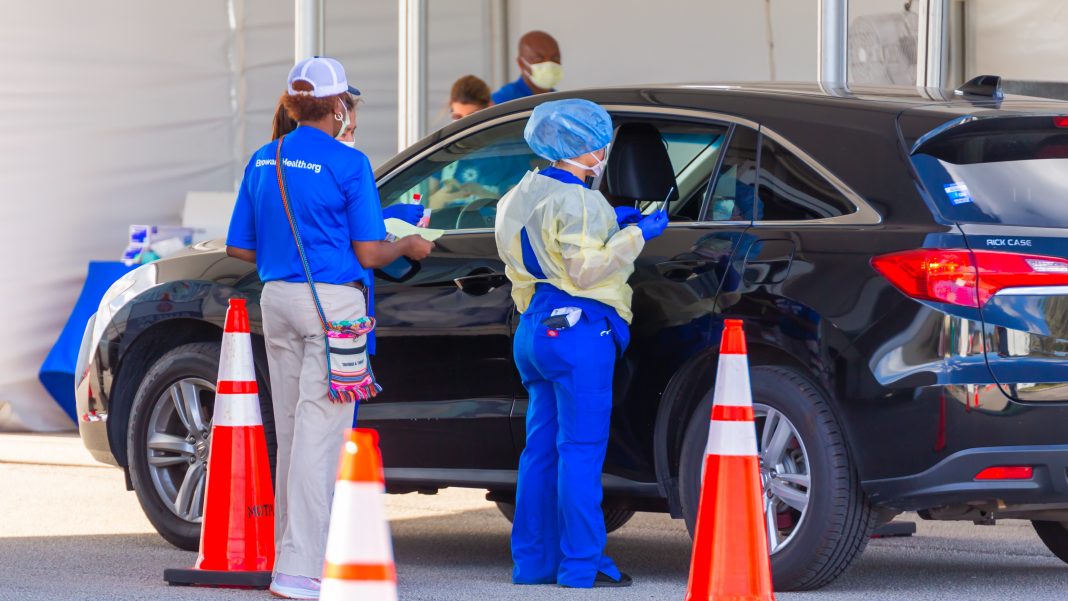 The Government of Ontario reported 425 new cases of COVID-19 and two virus-related deaths on Monday.

Ontario Minister of Health Christine Elliott said there were 84 new cases in Peel Region, and that the public should be aware that 67 per cent of the new cases are in people under 40 years old.

The Region of Peel’s site said that 83 new cases were reported in Peel on Sunday, September 20. The breakdown was 47 new cases were in Brampton, 31 in Mississauga and five in Caledon.

The province also indicated that there were 18 new COVID-19 cases specifically related to schools, including at least eight students.

This means as of Monday, September 21, schools with a reported case number 75 (out of 4,828) publicly-funded schools in Ontario.

The province said it had processed 31,753 tests on Sunday.