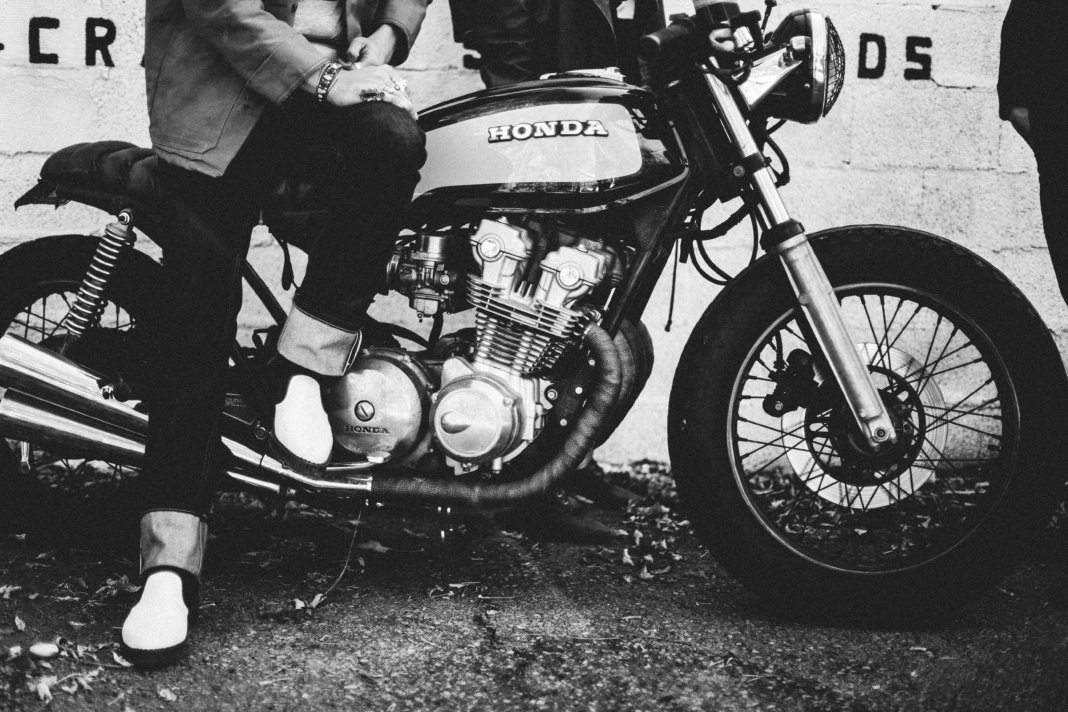 The Ontario government is gearing up to debate whether Sikhs who wear turbans should be exempt from current motorcycle laws that make helmets mandatory for everyone.

Currently, section 104 of the Highway Traffic Act requires persons riding or operating a motorcycle or motor assisted bicycle on a highway to wear a helmet.

Back in May Bramalea–Malton–Gore MPP Jagmeet Singh, alongside PC MPP Todd Smith, Prince Edward—Hastings re-introduced his 2013 bill, which if passed would exempt any members of the Sikh religion who actively wear turbans. The exemption would not however apply to the 400 series highways.

The current legislation allows for no exemptions, not even those religiously founded. But Bill 194 could change that.

One of the organizations at the forefront of the fight is the Brampton Sikh Motorcycle club.

Currently Sikhs in Manitoba and British Columbia can ride motorcycles without a helmet, and the club says there is no evidence that these areas have seen an increase in accidents or subsequent need for health care because of the exemption.

The organization has consistently pushed for the bill to be passed citing the desire to exercise religious freedoms as the driving force behind it all.

Both Premier Kathleen Wynne and Minister of Transportation Steven Del Duca have expressed concerns over safety and have stated that the Liberal government would not support such an exemption.

“Ontario’s helmet requirements are based on extensive research that clearly illustrates the high risk of injury and death for motorcyclists who ride without a helmet,” said Del Duca in a statement.

Notwithstanding opposition from the Liberals, supporters of  Bill 194 will continue to attempt to move it forward.

Do you think Sikhs who wear turbans should be exempt from helmet legislation based on their religious freedoms?