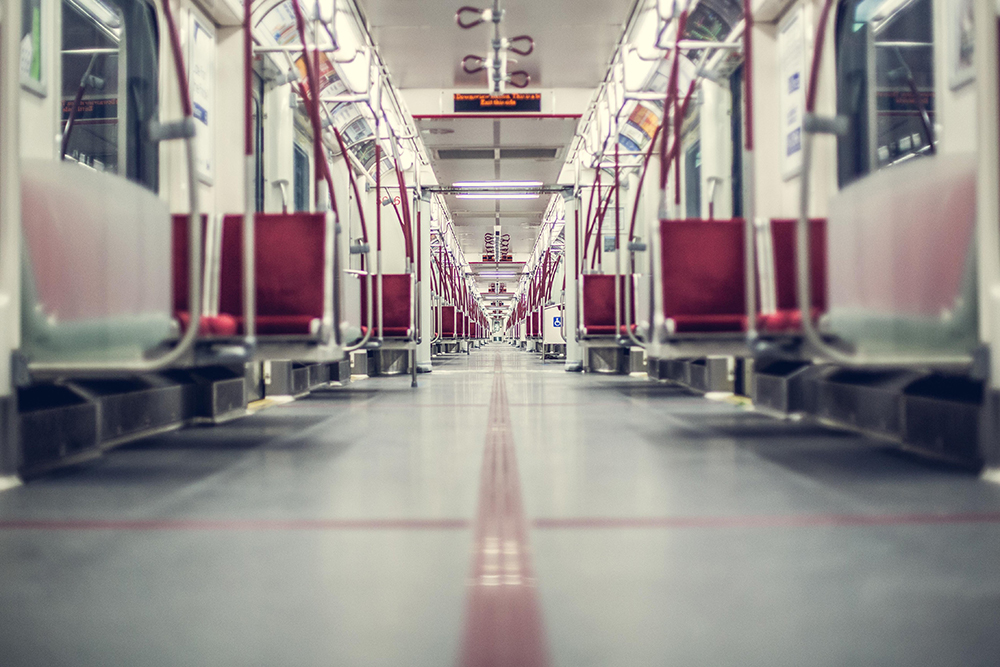 Ontario’s new Minister of Transportation said in a speech Wednesday that the Ford government wants to expand the subway into the suburbs of the GTA, including Peel Region.

It’s all part of a plan to have the province take over operation of the subway system, and it could ultimately mean expansion to key areas surrounding Toronto.

The new Minister of Transportation Jeff Yurek said to the Toronto Region Board of Trade on Wednesday, “Looking ahead, when the uploading [to the province] is completed, Ontario will have a greater control to implement vital regional transit-policy objectives.” He added, “We will be able be able to push the subway into York, Peel and the Durham regions.”

York Region has a bit of the subway already with its new piece of Line 1 opening in Vaughan last year, which leaves Peel and Durham regions on the outskirts without easy subway connectivity.

Bramptonians currently have a few options to connect to the subway: the Kitchener-Waterloo train (which only runs on weekdays); the GO bus to Union and Yorkdale Stations; and the least expensive option, the 501 Zum to Vaughan Metropolitan Centre.

Minister Yurek didn’t offer many details about the plans but did say the PCs plan to bring in new legislation early next year to allow for the takeover. Presumably more details on the plans will be available at that time.

The Brampton Board of Trade, along with other boards of trade in the region, have pushed for years for an oversight agency that could oversee regional transit to allow for greater connectivity.

For Brampton, an obvious connection point could be via Queen Street, one of Brampton’s most heavily travelled east-west corridors.

But it’s far too early to make assumptions about where a subway would go should it ever be built out to Brampton. The province still has many details to iron out before it takes over the subway.

A missing part of the conversation is the cost and who would pay for an expansion into Peel Region. The province has made no secret of its plans to continue cutting services and projects to bring down what it says is a $15 billion debt.

While the province would take over operation of the subway, it would forego the TTC’s bus and streetcar system, and transit experts aren’t sure how feasible that is.

Toronto’s subway, streetcar and bus system are still very much interconnected, and the city would continue to handle day-to-day operations. Regardless, it will not be a simple transition.

In the meantime, Yurek says the PCs are actively studying their options and will hear a report later this month from a panel designed to take a close look at the possibilities. He says the report will guide discussions with the city moving into 2019.