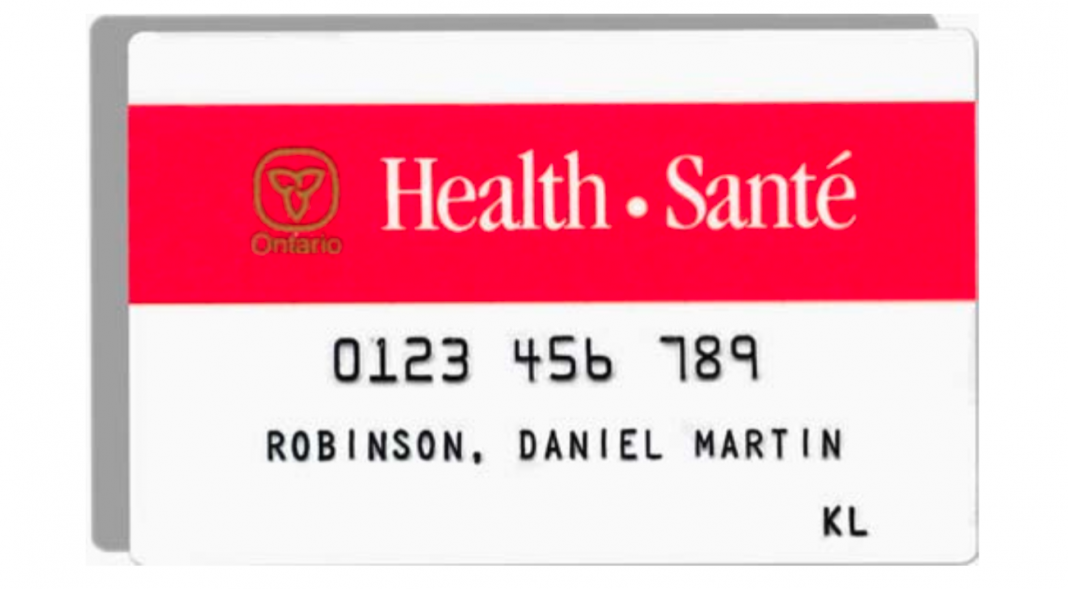 The Government of Ontario is planning on a final end date to cancel all remaining red and white OHIP health cards in the province after more than two decades.

Ever since Bob Rae was premier, the province has been hard at work in removing all red-and-white health cards from their system and granting all Ontario residents a more secure photo ID health card.

“It has been out there for a very long period of time,” says Health Minister Christine Elliott. “Some people are still hanging onto their cards, in some part, because nobody has required them to do the conversion. But in order to be responsible stewards of taxpayers’ money, it’s necessary to bring that process to an end.”

Back in late 1994, the then-NDP government announced that red and white cards would be discontinued because of fraud and misuse. Now in 2019, there are still 400,000 cards in circulation.

When the Ontario government first announced photo ID health cards, they believed that red-and-white cards were being used for $65 million in fraudulent claims a year. It was because of the cards barely having any printed information on them with only a name and no expiry date.

Health officials believed that some Americans and other non-Canadian residents had gotten hold of red-and-white cards and were using them for fraudulent use in Ontario’s border communities. In 2008, the Liberal Government announced that they would invest $15 million of their budget over three years to have all health card conversions finished by 2018.

As of last year, ServiceOntario has sent out 27,000 final notices to people with red-and-white cards to convert to photo ID cards or else their health coverage will be suspended.

So if you have the old red and white card, make sure to convert to the photo card soon.