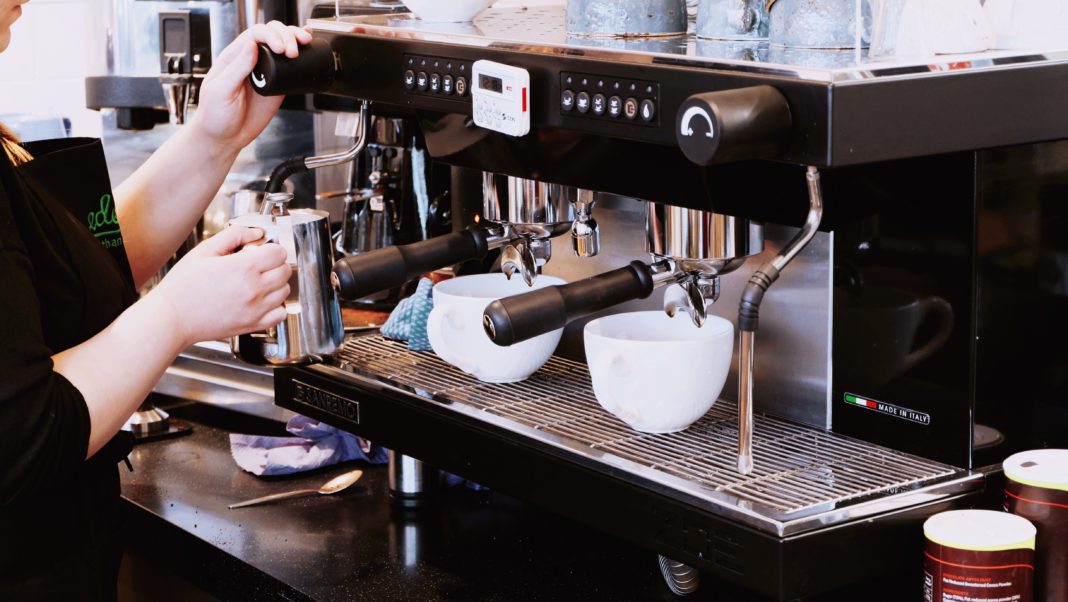 According to the province, just under one third of Ontario workers make under $15/hour.

The government’s plan has other labour-friendly additions including:

“The economy has changed. Work has changed. It’s time our laws and protections for workers changed too,” said Ontario Premier Kathleen Wynne. “Too many families are struggling to get by on part-time or contract work and unstable employment. And no one working full time in Ontario should live in poverty. With these changes, every worker in Ontario will be treated fairly, paid a living wage and have the opportunities they deserve.”