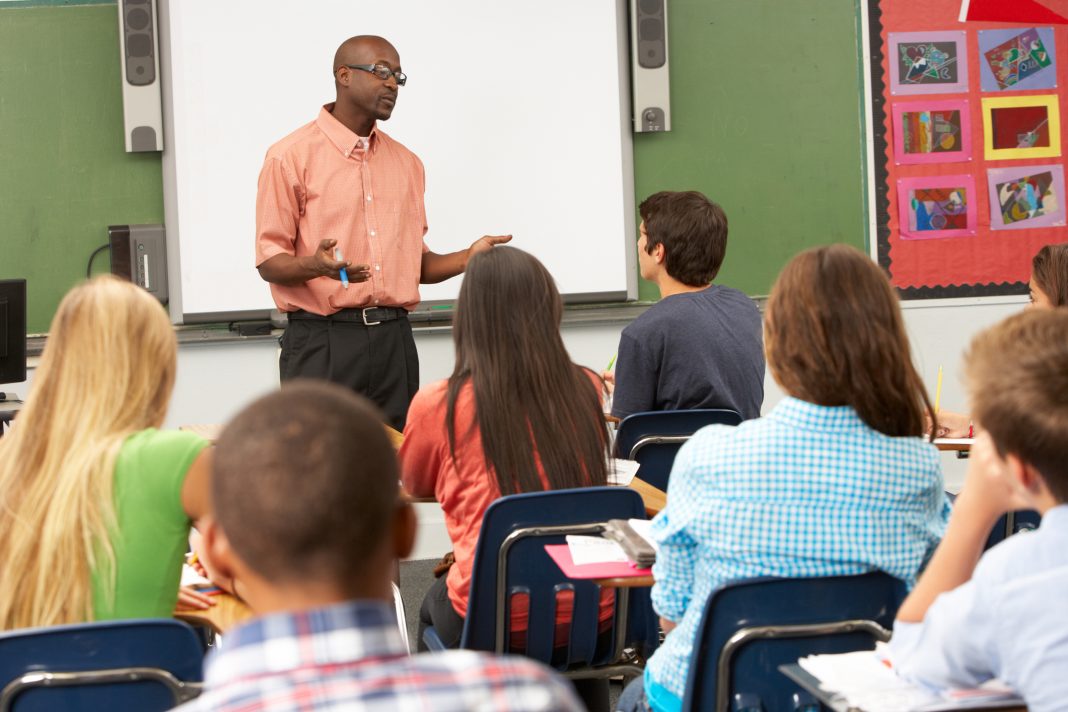 A new three-year contract has been signed between Ontario’s public high school teachers and the Province of Ontario.

This new contract brought an end to the province-wide strike that happened from December to February due to an escalating battle between The Ontario Secondary School Teachers Federation (OSSTF) and the Progressive Conservative Government of Canada back in September.

Of course, once the news came of the health threat posed by COVID-19, all public schools were closed to prevent the spread of the virus.

In a news release, OSSTF President Harvey Bischof said that these “extraordinary times” had a direct impact on the negotiations and contract. “While this tentative agreement does not satisfy all of our concerns, we recognize the current environment we are in and the need for students to have stability once this emergency is over,” said Bischof.

Education Minister Stephen Lecce released a statement on Monday that the province has worked to reach a deal that would benefit both students and parents.

The OSSTF plans to have a ratification vote for the new contract in May.