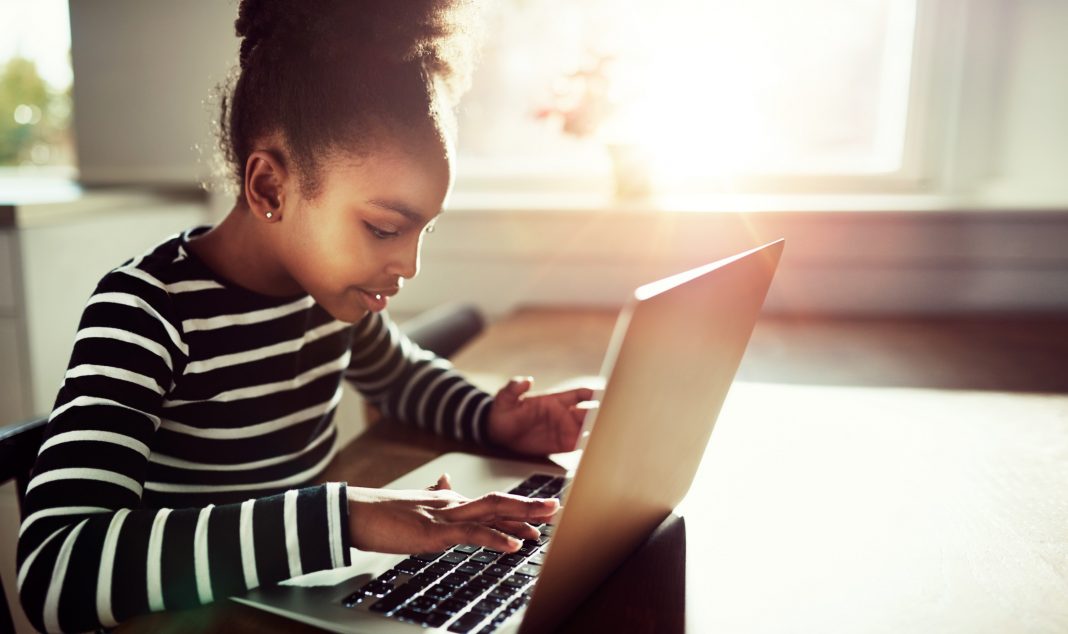 The move was initially put into effect when the Government of Ontario announced a 28-day lockdown in southern Ontario, which started on December 26.

According to Dr. Williams, the measure was necessary because of rapidly increasing rates of COVID-19 all across the province including an increase in the rate of infection from 106 per 100k to the current rate of 129 per 100k.

Dr Williams said, “We are deferring two more weeks with much reluctance,” and added, “I know this is a tough one. Parents have worked hard and virtual learning is not easy.”

This article will be updated with statements from Peel District School Board and Dufferin-Peel Catholic School Board as soon as they are available.