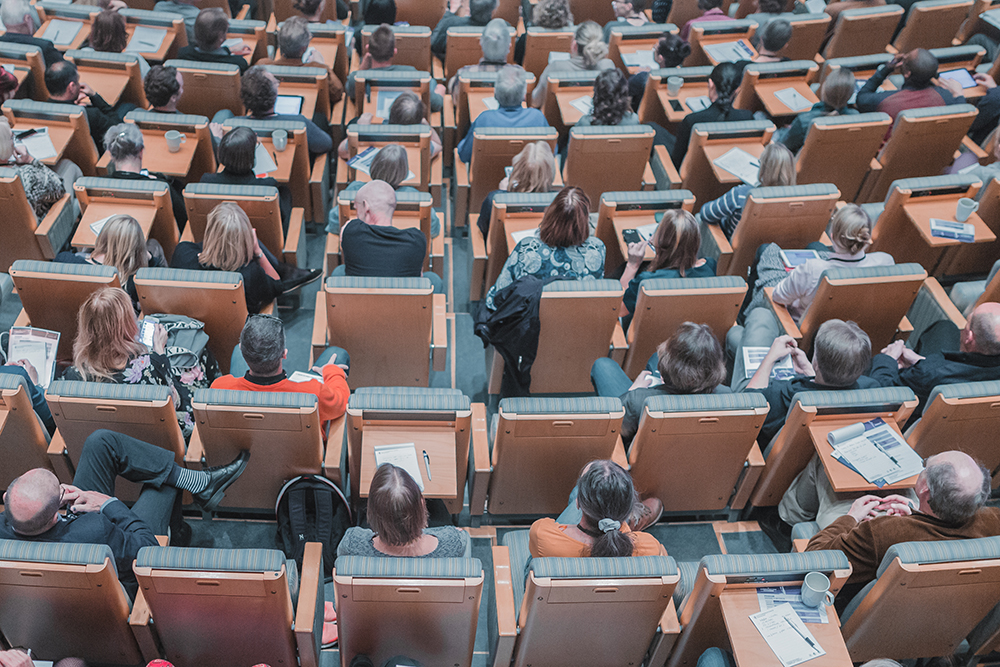 You’ve probably always assumed that it was your marks and your extracurriculars that got you accepted into the universities you applied to, but as it turns out, which high school you went to could affect acceptance–sometimes negatively.

A recent report from Global News revealed that some universities follow the progress of their students from certain high schools to track their success upon entering university.

They use this information to monitor the level of mark inflation that happens in Ontario high schools.

There’s a list of high schools that are on universities list to watch that may be schools inflating their students’ marks. The University of Waterloo, University of Western and presumably others use this information when they’re deciding which students to accept into their programs.

The list of schools was developed after schools like Waterloo started noticing students would be accepted into programs with above average marks but their grades would plummet when they were put to the test in university.

Some schools were inflating their students’ marks so much that those students ended up seeing their grades plummet as much as 27 per cent in some cases.

In Waterloo’s case, from 2016 to 2018, over 70 schools ended up on the list, and they used it to dictate how they’d select students from certain high schools.

The list includes schools from all over the province, including three from Brampton. Notre Dame S.S, North Park S.S. and Turner Fenton S.S are all on the list, with the worst culprit of the tree being Notre Dame, with drop rates of up to 21 per cent.

It took over two years and a court ruling for Global News to gain access to Waterloo’s list, but now that it’s public the list has identified a number of issues, the first being that high schools are inflating students’ marks.

Its also a huge cause for concern from students applying to schools. If universities are less likely to choose students from the schools on the list, it may limit the chances of capable students who are working hard for good marks.

The University of Waterloo says they used the data they collected to reach out to the schools with high drop rates to try to solve the issue, but claim they were met with less than enthusiastic responses.

Now that the information is public it may force high schools to address the issue of inflated marks and more adequately prepare students for post-secondary. But for students from these three Brampton schools and the other worst offenders, it may be an uphill battle to get into some of the province’s best schools. 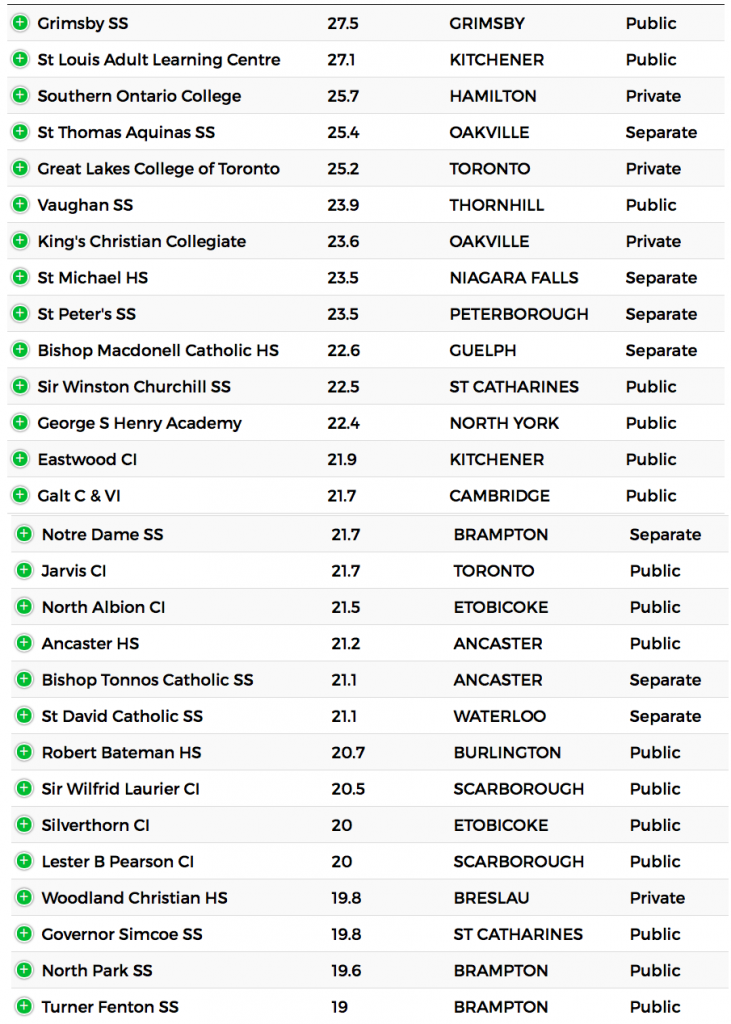