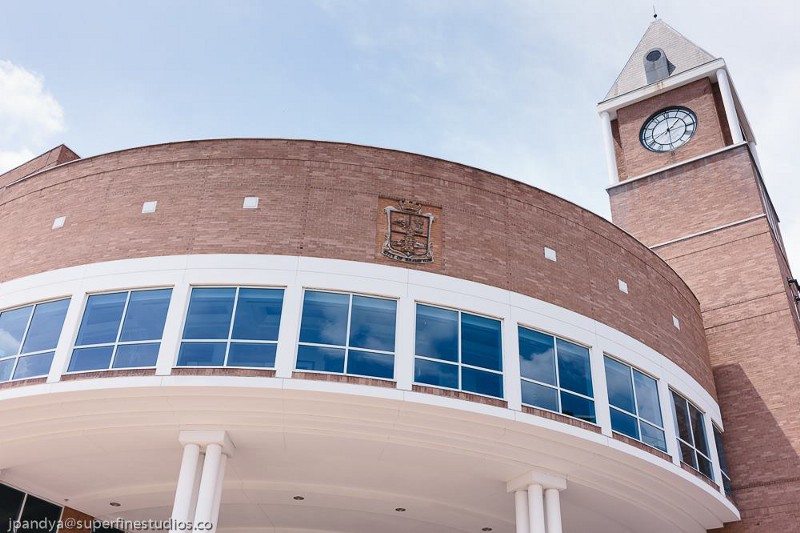 When Brampton City Council voted down the Hurontario-Main LRT route on Tuesday, October 27th, there was plenty of outcry. I was among them, and I still am. This crucial piece of investment in Brampton’s transit infrastructure could have been its pathway towards a more prosperous future. It’s a shame council, and the “no” side, did not see it with the same economically prudent mindset.

In the days that came after, the Citizens for a Better Brampton (CFBB) were gloating about their victory. After all, they valiantly championed a cause to defend the view from the front lawns of the ex-Premiers of our city. It was a campaign that was premised purely on NIMBYism that ultimately cost this city’s ailing downtown core direly.

However, if the CFBB is correct, then we apparently have nothing to fear. After all, they have alternatives.

See the map above. You have a buffet of routes being offered by the CFBB. As long as we don’t go with the Main Street route, we have choices!

What they don’t realize is that their inclination to tack on alternatives is the problem. It leads to an issue known as “paralysis by analysis”, and any savvy political shyster knows how to pull it off.

The phrase is defined as follows:

Analysis paralysis or paralysis by analysis is an anti-pattern, the state of over-analyzing (or over-thinking) a situation so that a decision or action is never taken, in effect paralyzing the outcome. A decision can be treated as over-complicated, with too many detailed options, so that a choice is never made, rather than try something and change if a major problem arises. A person might be seeking the optimal or “perfect” solution upfront, and fear making any decision which could lead to erroneous results, when on the way to a better solution.

The phrase describes a situation in which the opportunity cost of decision analysis exceeds the benefits that could be gained by enacting some decision, or an informal or non-deterministic situation where the sheer quantity of analysis overwhelms the decision-making process itself, thus preventing a decision. The phrase applies to any situation where analysis may be applied to help make a decision and may be a dysfunctional element of organizational behavior. This is often phrased as paralysis by analysis, in contrast to extinct by instinct(making a fatal decision based on hasty judgment or a gut-reaction).

With Brampton’s inclination to oppose any recommended routes produced from years long studies, coupled with its endless search for a “Made in Brampton” solution, policy in City Council is guided by a quest for perfection that doesn’t exist.

It’s why we’ve been having this discussion on light rail transit routes in Brampton for about a decade now. This is how we’ve been led to a city paralyzed by its own decision-making processes. The CFBB intensifies this paralysis further with their concern trolling and horribly designed rapid transit routes.

Conversely, someone who has been in opposition to the LRT may full well understand how to confound council and stall progress. Assuming city council is filled with a rational crop of folks, it would make sense that a decade of waffling on this issue has been deliberate. To what purpose? Who knows.

Ultimately, as long as the status quo stands, our city’s decision-making processes will remain in limbo.