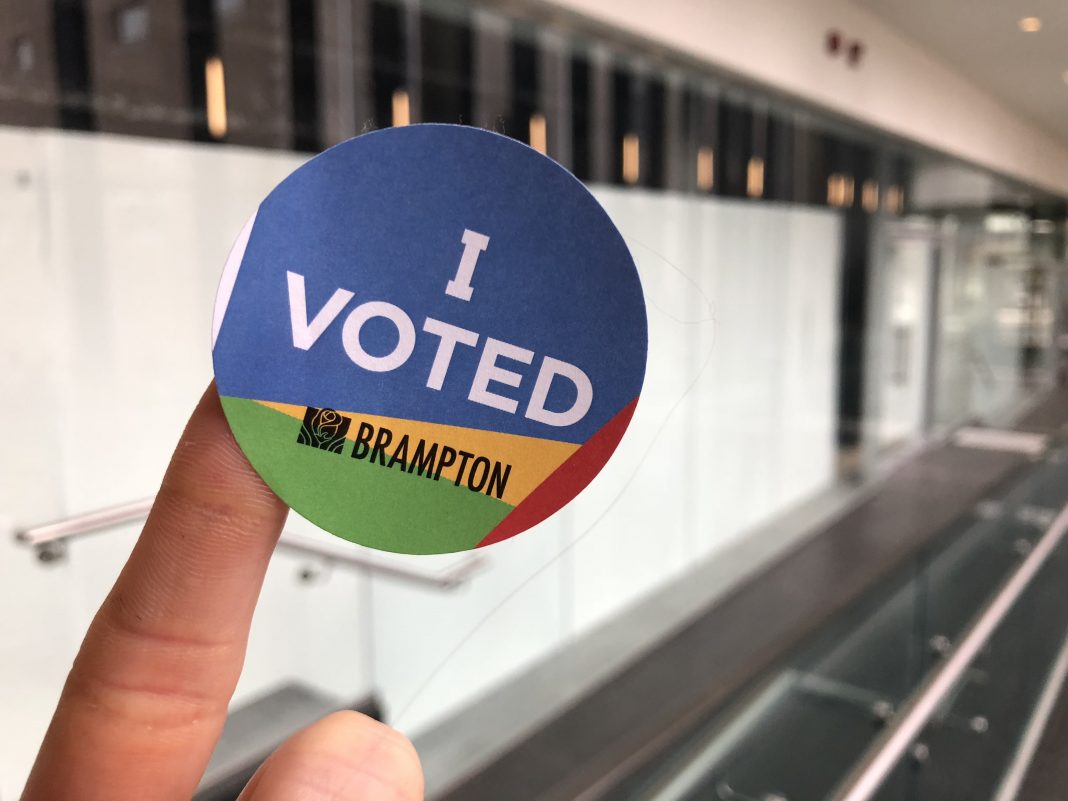 While most were transfixed on the tight mayoral fight, I was busy refreshing the results for key city and regional council races.

It had become more and more apparent to me, and many other Bramptonians, while I worked at City Hall that a dysfunctional council is mostly dependent upon the makeup of council and not upon which mayor is sitting at the helm – yes, that is not a particularly interesting observation, but one worth repeating.

The mayor is important, but the mayor is only one vote and while they may have great symbolic importance, the real power lies in the collective body of councillors elected across the city.

RELATED: OPINION: I Worked at Brampton City Hall and Council Was the Worst

October 22nd, 2018, was a big day for big changes, and I am not referring to Patrick Brown’s victory.

The results are clear, this council is younger and more diverse than the previous term and it is quite frankly historic.

Most importantly, we now have a majority urban progressive block on Brampton City and Regional Council, with the elections of Rowena Santos, Paul Vicente, Gurpreet Dhillon, Harkirat Singh, Pat Fortini and Martin Medeiros — a stark contrast to the last administration.

We still have a lot more to learn about Charmaine Williams, but she strikes me as someone that will have a strong voice on city council with fresh ideas.

The previous old guard has fallen from seven councillors to three. Only Michael Palleschi (who was almost defeated by rookie candidate Gurpreet Bains), Doug Whillans and Jeff Bowman remain.

That is a seismic shift in ideology that has been missed with the news of Patrick Brown’s victory and deserves much more attention.

While many on social media were chastising Brampton voters for electing Patrick Brown, these are the same voters that just elected one of the most diverse, dynamic and progressive councils in Brampton’s history, and probably Ontario’s as well.

One thing is certain, if you give Bramptonians a strong campaign they will take risks at the ballot box and reward you. That is something that is unique in the world of municipal politics where incumbency tends to drive election day results.

The key question now is how does this new team solve some of the most controversial questions stemming from the previous term of council?