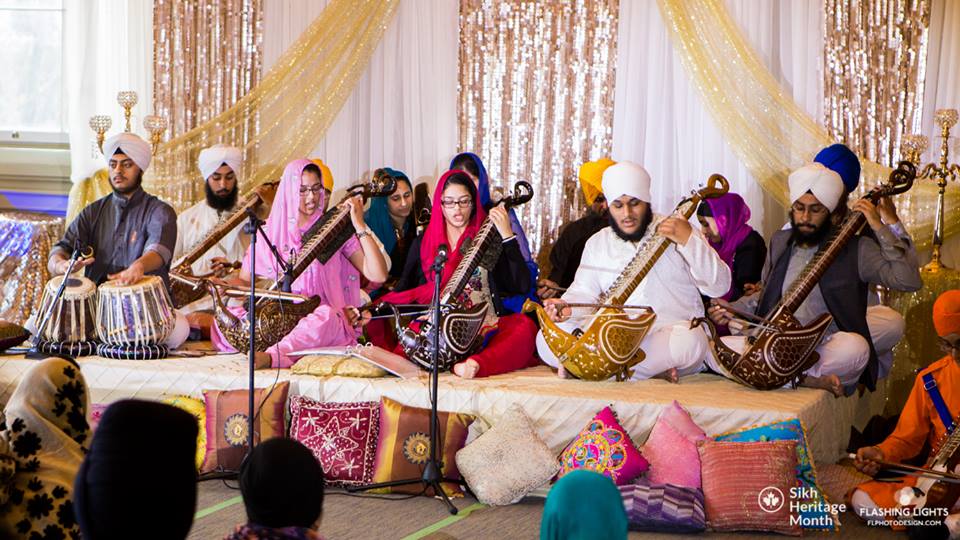 While the councillors were all united in the decision, the motion was not met with unanimous support by all Bramptonians, many of whom have taken their dissatisfaction to social media.

Some have taken issue with the renaming because of a religious figure being involved and that this religious connection sets a precedent whereby other religious groups could and would demand the same.

This particular group probably hasn’t had the opportunity to drive down Saint Georges Place, Saint Eugene Street, Saint Grace Court, Saint Mark Place, or Gurdwara Gate yet, which would disabuse them of that notion real quick. The precedent already exists and has been exercised by many different communities in the past.

Others cited the regional bylaws, which state that proposed street names “shall not be based upon identifiable ethnic or racial group or religious afflictions,” but may have missed the section that permits names that “promote local heritage, history, and tradition…and character”. They probably haven’t driven down Khalsa Drive in Mississauga either, which passed the regional approval despite being named after the collective body of initiated Sikhs.

Now, there are some that feel that since the street has already been named in honour of someone, our former Mayor Peter Robertson, who was in office from 1991 to 1999. He isn’t the only former mayor with a street named after him either, former mayors James E. Archdekin and Ken Whillans also have streets named after them.

This I can understand, but it is important to note that the motion impacts only a section of Peter Robertson Boulevard that houses the Guru Nanak Mission Centre Gurdwara. The gurdwara (Sikh temple) is the only municipal address located on the stretch of the road that is being renamed, the rest of the road will remain unchanged.

Street names have been changed in the past. For our Olympians, for our politicians, for historical figures and even religious figures or groups. Change is inevitable, and it’s not always easy, but if people are all in their feelings over this particular name change, which is essentially going to impact one address – that of the gurdwara – by the way, I say it’s time for some self-reflection and to re-evaluate your personal biases.

Our city is dynamic and diverse and continues to grow. We are home to 234 ethnic groups, are 75% racialized, and about half of us were born outside of Canada. We have a rich cultural history, which is expanding as we speak. Culture isn’t this stagnant thing either, it continues to grow and change as we do.

Brampton is home to all of us.

This motion was brought forward last week by councilors Gurpreet Dhillon and Harkirat Singh of wards 9 and 10 to commemorate the 550th anniversary of Guru Nanak Dev Ji’s birth (also known as Gurpurab, which is celebrated across the world), and was endorsed by the Gurudwara centre and appreciated by many members of the large Sikh population that call Brampton home.

Councillor Dhillon said “Brampton is home to one of the largest Sikh populations in the world, and have contributed greatly to the social, economic, political, and cultural fabric of our great city. Guru Nanak’s teachings of oneness of humanity, gender equality, and care of the less fortunate align with Brampton’s values.”

Canadian-American novelist, Shauna Singh Baldwin once said “naming is claiming” when she was asked about her own unique name. The phrase undoubtedly a reference to Native American activist and feminist theorist Winona DeLuke’s work about the power of naming and claiming of a community, recovering sacred history, and reclaiming lost culture.

We all cheered when Canadian tennis star Bianca Andreescu was honoured by the city of Mississauga with a parade and promise of a street named after her. ‘She the north’ we all claimed. She’s ours. But think about what seeing ‘Andreescu Way’ means to her Romanian immigrant parents, the country and the city they had claimed as their new home has now claimed them right back.

And this is what Brampton’s Sikh community is feeling, too.