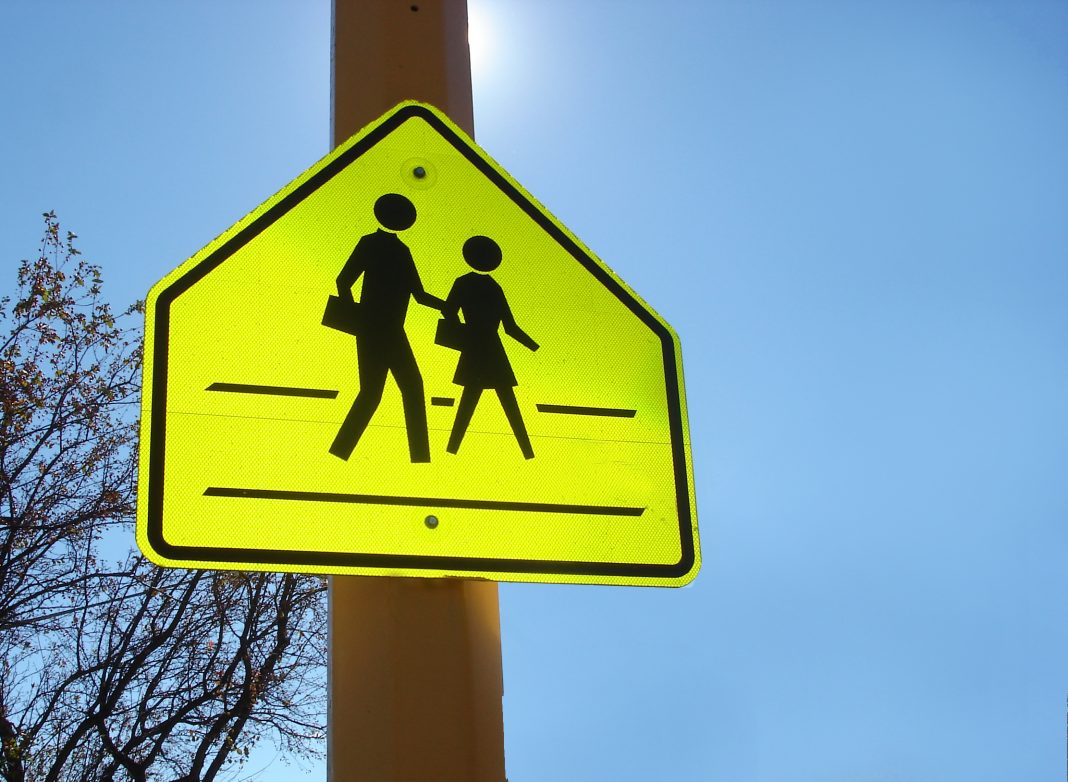 The school bell is about to ring. Such anticipation is matched with alarm bells ringing around speeding in school zones. Like other moms, the “Mama Bear” in me has my child’s safety top of mind every minute of the day. That natural instinct is strengthened by my experience as an activist. My urge to protest or take action into my own hands is second nature. But as an elected official, one has an entire constituency, Council team, and city to also consider.

Like my respected colleagues, it truly is a privilege to serve. But this role means looking at the bigger picture, and respecting and upholding the laws of the government. In cases where changes are required, we must work together with colleagues and city staff to cause change for the betterment of Brampton, its future and our residents. Decisions are expected to be based on research, engagement with staff, experts and balance feedback from the community as whole.

Speeding and unsafe driving was a major concern during the campaign of 2018. This is why on January 30 at of Council, we discussed traffic safety and speeding on local roads. A motion was passed to have staff look at traffic calming measures, speed reductions, and photo radar in school zones. Council was requested to work with to identify problematic streets. The report is scheduled to return to Council this quarter.

Research supports that the most effective way to reduce speeding is through police enforcement and fines, permanent signage, signal lights, road diets, and/or photo radar. The motion requires staff to look into these options including speed bumps. That is what Council directed and this is why the appearance of unenforceable “slow down” lawn signs has come as a surprise to many of us, but there are other reasons:

All things considered, the issue of traffic calming and speeding was made a priority since January. We all agreed to look into effectivesolutions with a report coming thisquarter. The buzz around vigilante “slow down” lawn signs, might have raised public awareness but its effectiveness is still questionable.

Conversations around lawn signs have yet again caused a distraction, not only on our roads but also around the brand of our city. As mentioned in recent radio coverage: “If that is the biggest problem they have in Brampton, then Brampton people should give themselves another think.”

While staff have been working hard on recommendations to effectively address traffic calming and speeding, our Council Team has brought forward many more important issues worthy of attention – our health care crisis and #FairDealForBrampton being just one of them.

From one “Mama Bear” to all of the others in Brampton, I wish everyone a very safe return back to school. Let’s all do our part and make a commitment to drive safely and obey speed limits, with or without signs.

is committed to publishing a diversity of letters to the Editor. We’d like to hear what you think about this or any of our articles. You can reach the editor at editor@bramptonist.com.