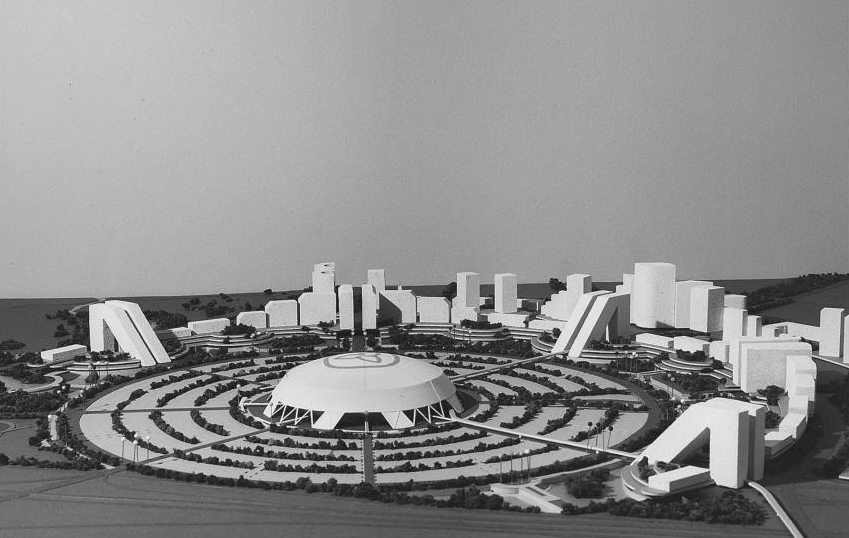 Through maps, newspaper clippings and other visuals, new exhibit Unbuilt Peel explores some of the never-realized planning and building initiatives within the Peel Region. Thanks to the new Peel Art Gallery, Museum, and Archives (PAMA) exhibit, you can explore alternative municipal boundaries, forgotten subdivision plans, public transit proposals, and downtown revitalization schemes.

Included in the exhibit:

Get a taste of what might have been. Unbuilt Peel runs through February 26, 2016 in the Archives building.