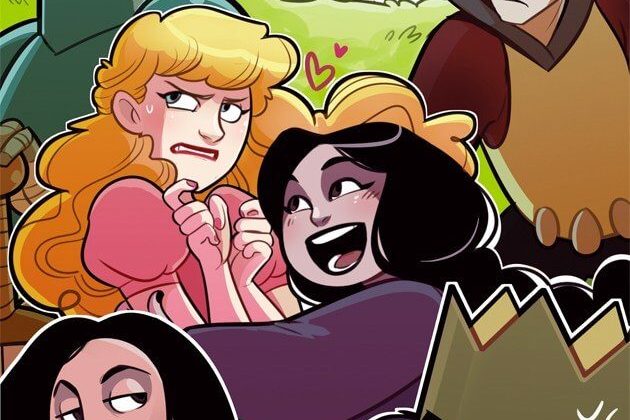 This exhibition brings together three graphic novels by diverse artists and thinkers spanning generations across all of Canada and abroad. It will also explore how the genre brings to light the complex human condition and through moving artwork and stories about strife, triumph and loss to teach moral lessons.

The first guest is a late British-born, Canadian artist Laurence Hyde with his 1951 dialogue-free graphic novel Southern Cross: A Novel of the South Seas which has 118 self-contained prints using a wood engraving technique. The graphic novel effectively shows the dramatic black and white impressions to represent the tragic story of a young family trapped alone on a remote, South Pacific Island during an atomic bomb testing, alluding to the aftermath of a horrific act.

The second guest is British Columbia-based Indigenous artist Michael Nicoll Yahgulanaas with his 2008 large scale watercolour and ink masterpiece turned graphic novel in 2009, RED: A Haida Manga. RED tells the epic tale of an obsessive warrior-leader scarred by the kidnapping of his sister Jaada and driven by vengeance. Unable to forgive and forget, he embarks on a violent quest with the hope of reuniting with a lost loved one and punishing the offender. His actions, in turn, bring a heavy price upon himself and others. Yahgulanaas blends Pacific Northwest coastal Haida imagery and a traditional oral story with Manga, a popular Japanese style of comics.

The final guests are Brampton’s own graphic novel writer Ricky Lima and French Graphic artist Nicolas Londeix who both bring a modern twist to a conventional narrative of romantic conquest. In Happily Ever Aftr the story focuses on two heroines who must navigate through the obstacles of family pressure, kidnapping, and boredom in a journey to self-realization and self-fulfillment. Lima and Londeix combine digital art with hilarious puns to bring issues concerning female empowerment, sexual identity, and social expectations to light.

“All three works are cleverly executed relying on the power of images—one strategically and successively linked to the next—to communicate serious social messages, and act as a warning to the repercussions of adverse human actions,” says PAMA Curator Sharona Adamowicz-Clements. “Southern Cross and RED come to grievous conclusions while Happily Ever Aftr offers hope if change is embraced. In the end, the course of humanity and its future is one of our own making. We alone can decide our fate based on the choices we make.”

There’s a reception for the exhibit on Sunday, June 16 from 2 – 4 p.m. Learn more about the reception here.

There will also be other great PAMA programming from June to September:

Pre-registration is required for all and prices vary. Visit pama.peelregion.ca for details.