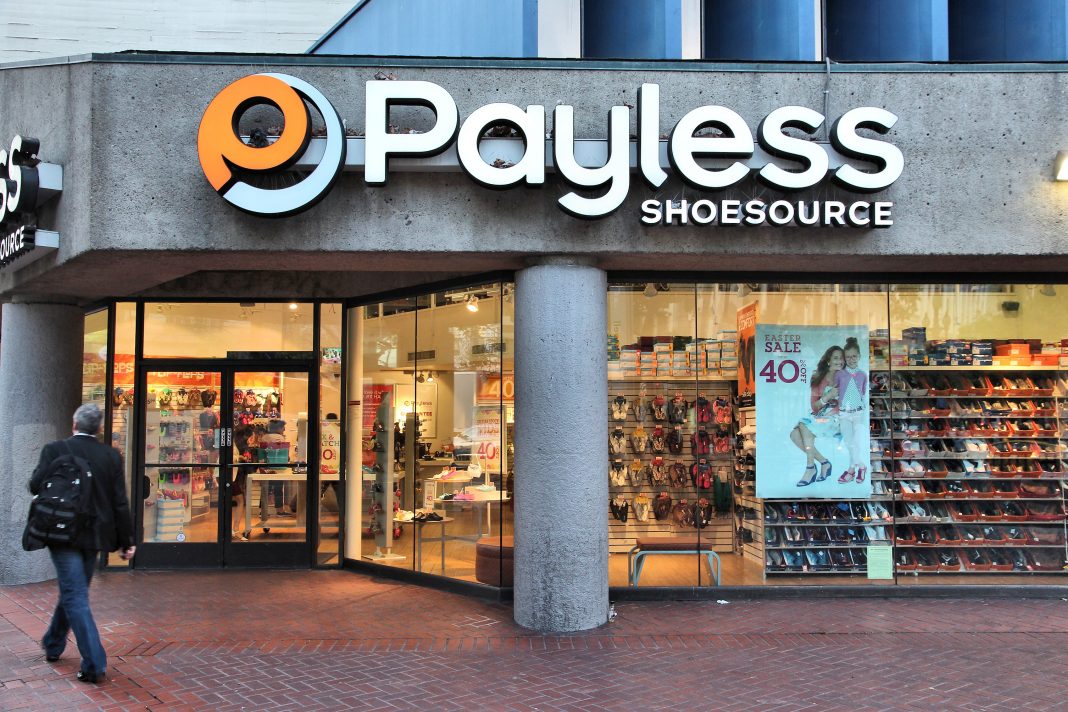 Payless ShoeSource announced last month that it is officially making its exit from the Canadian retail market, and while it’s sad to see such a longstanding brand go, it also means liquidation sales.

There have been a lot of retail closures in the last few years, but at least it means we’ve got this liquidation sale thing down pat.

Liquidation sales are officially on at the 248 Payless locations in Canada, including the four stores in Brampton. You can now snag sneakers, sandals, boots and heels at discounts up fo 50% off. Payless says everything in the store is at least 40% off.

The shoe store has locations at Bramalea City Centre and Shoppers World, as well as two stores in strip malls at Highway 10 and Bovaird, and on Airport Road in the same plaza as Walmart.

Payless hasn’t said exactly when it plans to close, maybe when all the shoes run out? In any case, you’ll want to get in there and hit up those sales, because they won’t last forever.