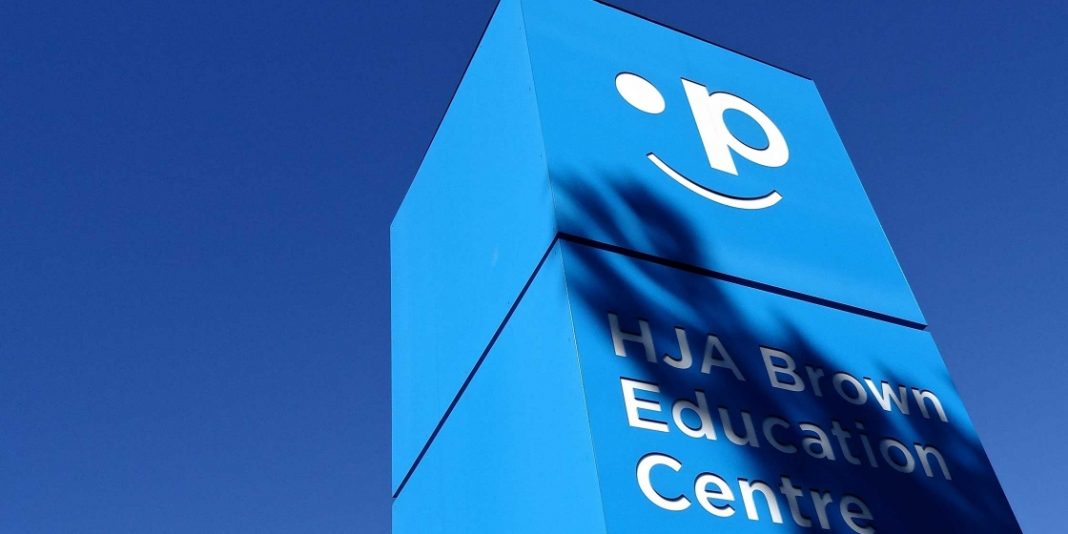 On April 16, the Peel District School Board issued a statement of apology to the Black community regarding the existence of ‘systemic racism’ on the part of the board. It stated, “The Board and Trustees offer our sincere apologies to students, staff, families and the school community at large for other decisions we have made that have negatively impacted student learning and well-being, as well as staff wellness.”

The apology was in large part due to a ministry of education review of the school board’s treatment of students of colour. The review was made in part due to a comment made by Brampton trustee Will Davies when he called McCrimmon Middle School in Brampton “McCriminal” due to its student population of black and brown students.

“Over the past several months, during our execution of duties and stated roles as trustees of the Peel District School Board, debates, discussions and conversations have taken place, and decisions made which have caused hurt and harm for members of the Black community, both those who live in Peel and others who live outside of Peel,” the School Board continued in its statement. “This includes the mishandling of circumstances around the disparaging comment made by a Trustee about McCrimmon Middle School. For this, the Board is truly sorry.”

At a School Board meeting on March 24, the board addressed these issues and promised to improve their hiring practices, add additional oversight and stay focused on the outcomes of students of colour, as well as striving to end the board’s systemic racism.