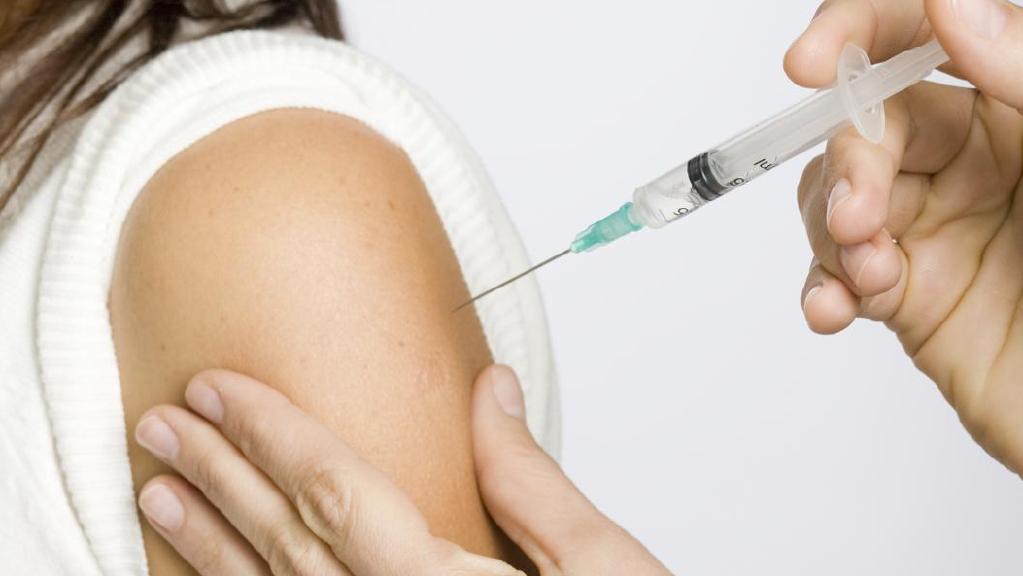 Peel Public Health is warning Brampton residents about possible exposure to measles after a confirmed case in the city.

The infected person, who had traveled internationally recently, spent time at the Sheridan College Davis Campus library, took the Brampton Transit 104 bus and went into the Guardian Sheridan Pharmacy, all on Friday, February 9.

Peel Health officials say anyone who was in the same places during the following dates and times may have been exposed:

Anyone in these locations during these times are being asked by Peel Public Health to check their immunization records and monitor their health for possible symptoms, which include a high fever, cold-like symptoms, sensitivity to light, spots on the inside of the mouth and a red rash. Symptoms can manifest themselves up to 21 days after exposure.

Anyone concerned can also contact Peel Public Health at www.peelregion.ca/health for more information.