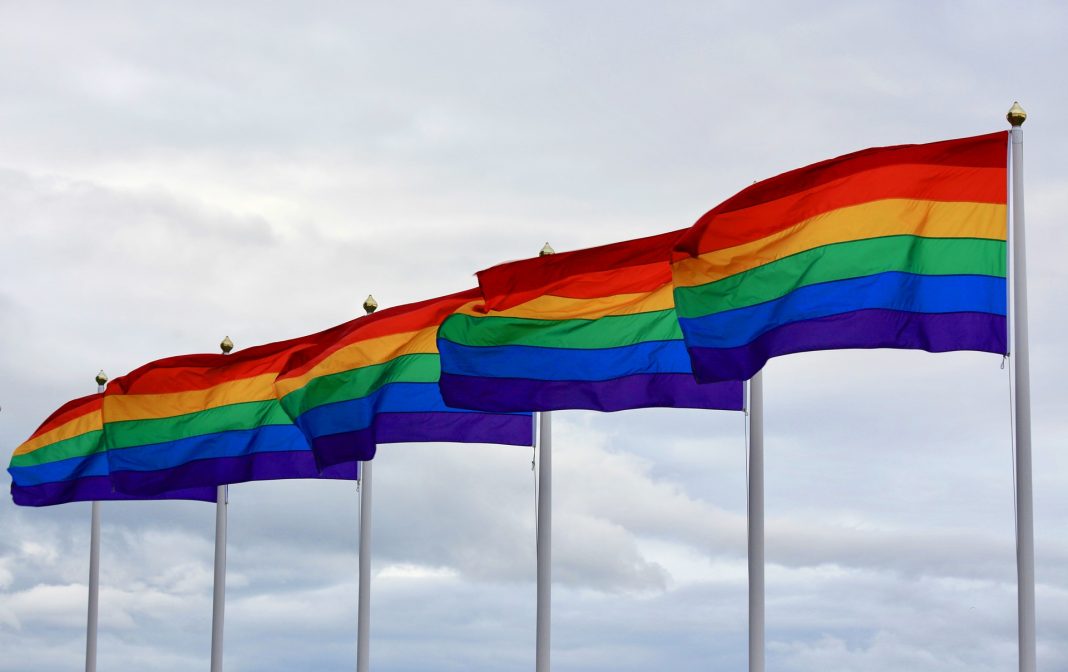 Our local 2SLGBTQ+ communities finally have an online space to call their own.

Rainbow Salad is the first virtual hub of its kind within Peel Region, and it’s initiated by nine organizations across Brampton, Mississauga and Caledon. The goal is to support the 2SLGBTQ+ communities by being an accessible and safe space to share resources, network with peers, find local events, meet community champions and discover 2SLGBTQ+ driven projects in Peel. The website works to actively challenge transphobia, heterosexism and/or homophobia head on and the front page features identities from across multiple races, genders, abilities, ages and sexualities.

Despite a combined population of over 1.5 million people, the Region of Peel is notorious for having few services that support the 2SLGBTQ+ communities. It was for this reason that these organizations banded together to provide resources and support while preventing social exclusion. There will be events such as evening meet-ups, counselling services and a celebration by Peel Pride.

According to Yoshish Perera, 2SLGBTQ+ Program Manager at PHAN, there is not a single physical space dedicated to “celebrating, serving and affirming the diverse 2SLGBTQ+ communities” that live and reside in Peel.

Perera said, “There are very limited resources in Peel region for gay, queer and trans folks—especially when we consider the intersections that queerness has with race, ability and gender. A large part of the problem is that many folks assume that gay, queer and trans folks can “just go to Toronto” to access resources and support and oftentimes, especially for 2SLGBTQ+ youth, this is not an option.”

Rainbow Salad is one of the outcomes of a 2017 assessment of “Coffee Cafes” around Peel, in which facilitators spoke to people of various sex and genders, including an evening dedicated to trans communities who often face additional barriers specific to their inclusion and safety, including gender segregation, health care and employment.

Prior to this, the last assessment of any segment of the Peel 2SLGBTQ+ community that was publicly released was produced in 2009, a mere four years after the Canadian legalization of same-sex marriage. Peel Region is behind other major Canadian cities and regions, including neighbouring York Region, which has virtual hubs, business directories, counselling services, support lines, a week-long festival, social groups, and even an 2SLGBTQ+ dedicated nightclub.

The report also states that the “lack of visibility is an expressed sense of isolation and invisibility as 2SLGBTQ+ people in Peel – which can lead to loneliness, depression, anxiety, substance abuse, suicidal ideation and mental health issues.”

“There are lots of us trying to navigate services and systems here in the region that do not include our identities and lived experiences,” says Perera. “And contrary to the stereotype, gay, queer and trans folks are not only in Toronto.”

Rainbow Salad can be found online at www.rainbowsalad.ca.