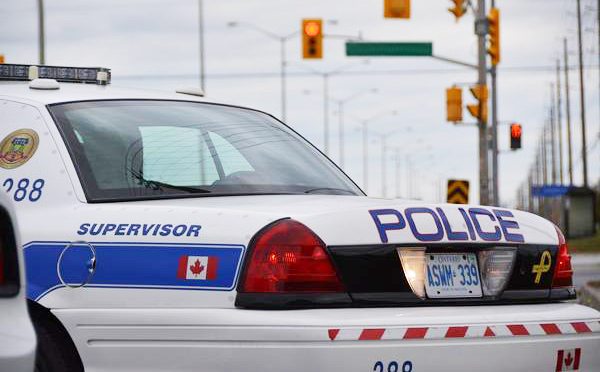 Brampton and Mississauga saw a jump in crime in 2018 and to deal with the problem Peel Regional Police is requesting more officers on the streets across the region.

Crime in the region has been increasing at a higher rate since 2015, which often happens in a growing population. But 2018 was a particularly violent year for both cities, with over 100 shootings and 27 murders, which was a record-breaking high.

So what will it take to combat the violence? Peel Police says adding more officers to the roads is a place to start. The force is requesting a for 55 new officers in 2019.

Outgoing Chief Jennifer Evans told the Police Services Board that the new officers would help address the issue of public safety, better handle the demand and take some workload pressures off of current officers.

Currently, there are 2,000 officers on the force, but Evans says there are real concerns about prompt response times, something she hopes the new officers will be able to help alleviate. “I think this will really make a difference and help assist our police force to get out there and meet with residents when there is a crime… in a timely fashion,” she says.

But community advocates warn putting more officers on the streets won’t make a huge difference — it doesn’t address the root causes of crime or deal with prevention.

The increase in budget to put more officers on the streets will go to Peel Regional Council for approval in mid-January.