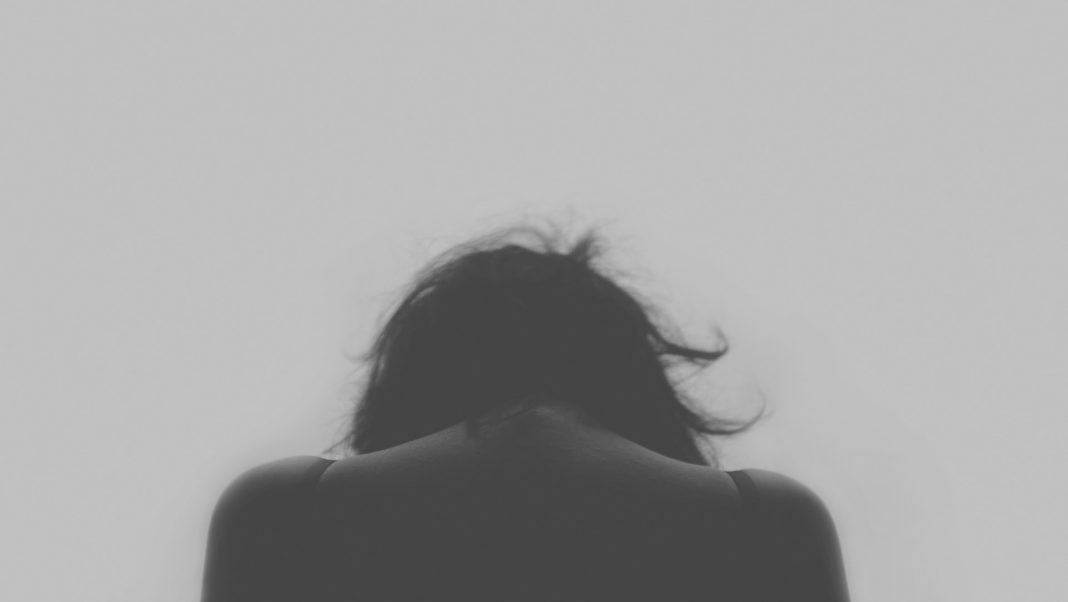 Earlier this year, the Peel Institute on Violence Prevention conducted a study concerning the rate of human trafficking in the Region of Peel. The news about the region is pretty grim.

Two factors that contribute to this glaring issue are that Pearson International Airport is located within Peel and there is easy access to the Highway 401 Corridor.

“Because Pearson airport is in Mississauga, it’s an entry point where you have individuals taking advantage of Canada’s welcoming nature, and preying on the country’s most vulnerable,” says Mayor Patrick Brown. “And it is in places that you’d never expect, and it’s right before your eyes, and it’s one of our challenges right now, to stamp out.”

Brown also goes on to say that he would like to use police resources to work surveillance, track down and investigate some of the hotbed areas in order to tackle this problem.

In 2018, the Region of Peel released a solution to help counter the problem which included a three-year pilot program that would create one safe house and a transitional house which should both open in early 2020, and a service hub for victims which should open in late 2020.