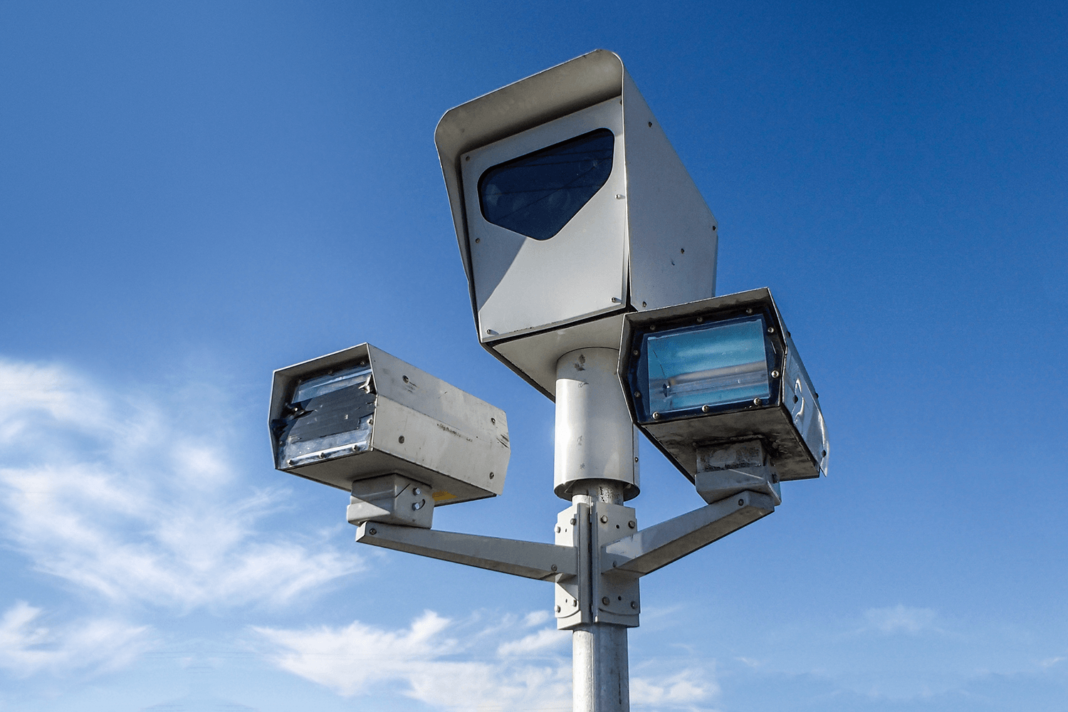 Since the inception of Peel’s red light camera program, Brampton and Mississauga have been raking in millions.

The Brampton Guardian reports that last year alone there were 7,009 red light camera tickets issued in Mississauga and 6,996 in Brampton, each with a set fine of $325.

The program was originally implemented in an attempt to reduce accidents, mainly dangerous t-bone crashes caused by drivers running red lights. But as the Guardian highlights, only 29 of the 611 accidents at intersections with red light cameras were t-bone collisions.

Currently there are 11 cameras operating in Brampton and 15 in Mississauga, and  the region is looking to further expand the program.

The 26 intersections currently part of the program were selected based on high incidences of right angle crashes. These types of accidents tend to be the most dangerous and often result in fatal injuries to both drivers and passengers.

Despite the low incidence of these types of crashes at the red light camera intersections, experts maintain that they are effective and do the job. After all, the cameras are there to dissuade drivers from running reds and ultimately causing an accident.

Fines paid by culprits go directly to the municipality, but it’s difficult to discern exactly how much municipalities are paying. Fines can in some cases be negotiated down from the original $325 fee, so as a thought experiment, if all of the 14,000 offenders in 2015 paid just half of their fine ($162) that’s approximately $2.2 million collected between Brampton and Mississauga — not a small sum by anyone’s measure.

It was also found, not surprisingly, that rear-end collisions tend to increase at traffic lights with red light cameras because motorists will stop abruptly and slam on their brakes to avoid a ticket.

Do you think red light cameras in Brampton make the roads better or worse?