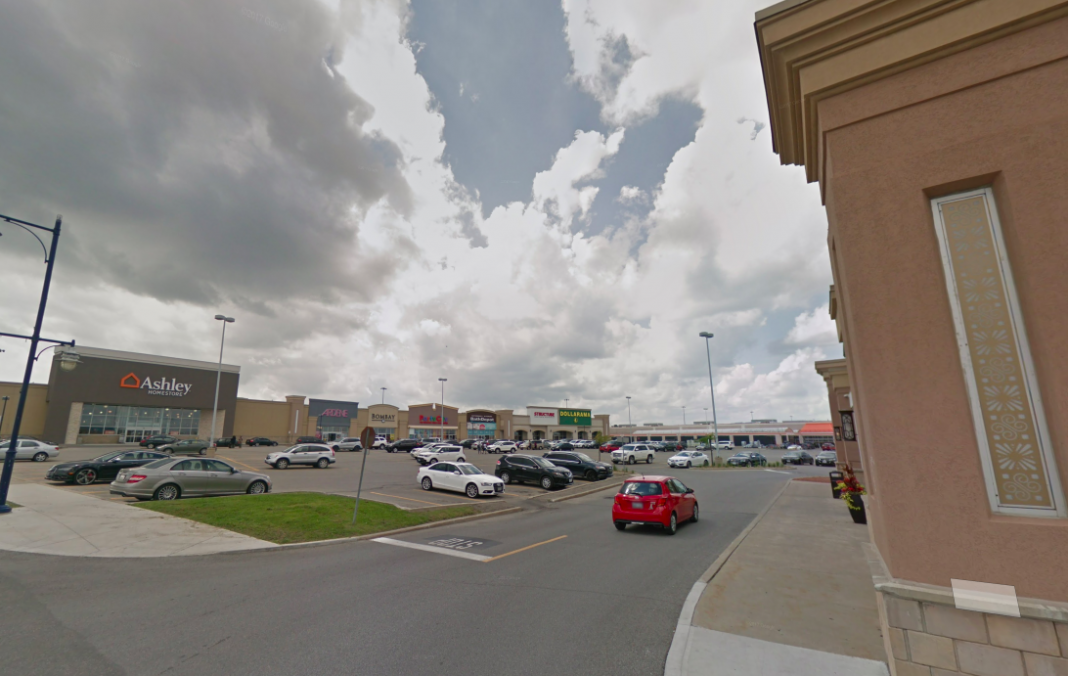 Black Friday signalled the official kickoff to holiday shopping for much of the population — well, those of us who don’t have the foresight to shop in July anyway. Friday also started the complete and utter pandemonium that happens at most shopping malls this time of year.

Brampton is no exception: all the city’s malls were busy over the weekend as retailers rolled out their sales, but it all turned into complete chaos at Trinity Common Mall.

Even when it isn’t the holiday season Trinity Common is a busy mall. It has three main entrances/exits and they’re often congested and busy even on a good day. It all came to a head over the weekend with shoppers spending hours just trying to escape the madness.

You read that right: not minutes. Hours. Shoppers reported wait times to exit the mall as long as 2 and a half hours. Lots of unsuspecting shoppers who were just stopping by to grab a few items got caught in the traffic.

A major construction project is taking place right outside the mall on the bridge of the 410 and it’s been a major cause of delays in the area for the past couple of months. Bovaird Drive is one of Brampton’s busiest east to west corridors. Add the construction and the fact that a 410 off-ramp sits right outside the mall, and it’s been making for quite the traffic disaster.

Brampton Transit even warned of service delays in and out of the terminal inside the mall due to the high traffic.

Now that Christmas shopping is in full swing, and the construction along Bovaird Drive shows no signs of completion, you can expect major delays entering and exiting the mall for the next month at the very least.